With a thriving economy and government’s  initiatives through programmes like “Startup India”, it seems like it is the best time for new ventures. From 3100 startups in 2014 to a projection of more than 11,500 startups by 2020, India is the third largest startup ecosystem in the world. That is definitely a hurray piece of news! However, all is not hunky dory in the Indian startup world. And, the biggest area of concern is the lack of women entrepreneurs in this start-up wave that India is riding right now.

In a study by Economic Times, out of 187 startups in India, only 2% had women COOs. And, out of the 500 founders of these 187 startups, only 8% were founded by women. India ranks at 29th position on the global women entrepreneur leaders scorecard, and it is even behind Uganda, Ghana and Tunisia, and doing only better than the neighbouring countries, Pakistan and Bangladesh.

It’s particularly disconcerting given the fact that women are doing exceedingly well in professional arenas. After all, who hasn’t heard of Indra Nooyi, Chanda Kochhar, Kiran Mazumdar Shaw, Shikha Sharma, Naina Lal Kidwai, among others! But, when it comes to entrepreneurship, we don’t see many women at the helm. Why is it so?

There are numerous factors that contribute to this phenomenon. Let’s understand them.

Taking care of home and family is still considered as the primary role of women in India. Whether it is marriage, childbirth, children’s education, moving cities for husband’s work demands or taking care of ill parents in law, a woman is expected to leave everything and tend to the family emergency. This lack of tenacity and ambition makes employers hesitant to appoint women in key positions. Also, many women find that their career graph fails to take off as sharply as their male counterparts’ does and they loss out on promotions and career growth after a maternity break.

According to Suchi Mukherjee, Limeroad.com founder, “Recruiting senior candidates from other cities into Delhi has been problematic in general. In some instances, we have seen senior women turn down a role because their husbands couldn’t make the move”.

India’s cultural atmosphere is probably the biggest obstacle for working women. Inspite of women empowerment and rapidly growing urbanisation, women are expected to follow men instead of taking a lead position. Late working hours are frowned upon by family and travelling for work particularly with male colleagues is regarded as a security concern. Reports of molestation, eve-teasing and rape cases are further restricting women to home or from taking up challenging roles. The issue of security, however, is our society’s collective failure for which ambitious young women are bearing the brunt.

“It is a bit shocking for our male dominated society to accept a woman running the show, that too alone at the age of 25,”  said Shaifali Holani, founder and CEO of EasyFix. It clearly reflects the patriarchal mindset of the Indian society.

Startups demand networking, marketing and reaching out to investors, suppliers/vendors and clients. Being outgoing, proactive and approaching people are important qualities that an entrepreneur should possess and display. This is one area where women are still lagging behind because women either are inherently shy or fear that their intentions might be misunderstood if they come out as very ambitious or are very proactive with networking.

“Indian Women as Entrepreneur” – a book by Payal Kumar highlights the issue of after work networking, which is almost too impossible for women as they have to get back to their families on time for shouldering responsibilities at the home front.

HR and secretarial roles are considered the domain of women whereas finance, sales, marketing and higher managerial positions are exclusively reserved for men in most of the cases.

In July 2015, the Federation of Indian Chambers of Commerce and Industry (FICCI), India’s largest industry body, organised a panel discussion to make “complex accounting numbers & jargon simple for women entrepreneurs”. “It has been a long-held view that knowing and comprehending numbers in business is a challenge for women entrepreneurs,” the FICCI press release said. This is highly patronising considering the fact that some of the top banks and financial institutions have been headed by Indian women.

Sairee Chahal, Founder of Sheroes, a famous job portal exclusively aimed at women revealed that she faced a lot of gender stereotyping in the initial days of her venture.

Gender Diversity Is Not A Priority

Unfortunately, even for the top multinationals, gender diversity is not on priority list. On manager/director level women participation is only 21% and it tapers down to 15% at executive officers positions, according to a report by India Inc.

According to Jombay CEO, Mohit Gundecha, “Many startups founded by men include techies and hackers, who tend to subconsciously build a startup culture suitable to men which could be less welcoming to women (i.e., even simple things like no separate washrooms for women)”.

According to NASSCOM, of the $5-billion funding received by Indian startups in 2015, only $168 million went to those with women founders. Banks and investors rarely take women entrepreneurs seriously. Nidhi Agarwal, the founder of Kaaryah.com was rejected 113 times before Ratan Tata decided to put his faith and money into her venture. She believes that her gender was held against her. She was even asked what would happen if she decided to start a family.

Until women take definite steps to move forward and break the stereotype, they will see themselves kowtowing to the pressures and boundaries that the society has created. The constraints are there, and so is the lack of encouragement to women entrepreneurs. However, there are scores of women who have pushed all boundaries and proved that it can be done. 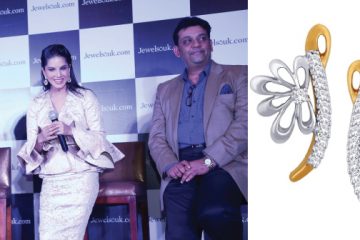 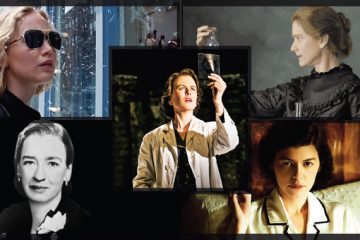 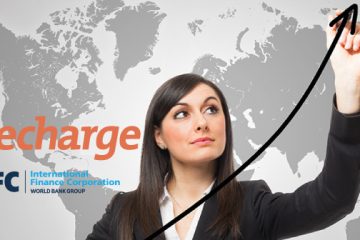 A Food Corporation Startup Is Here To Capture Your Hearts And Souls! 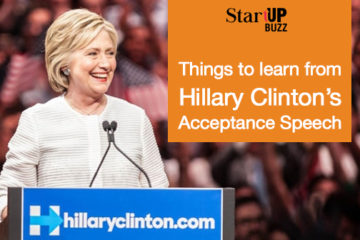 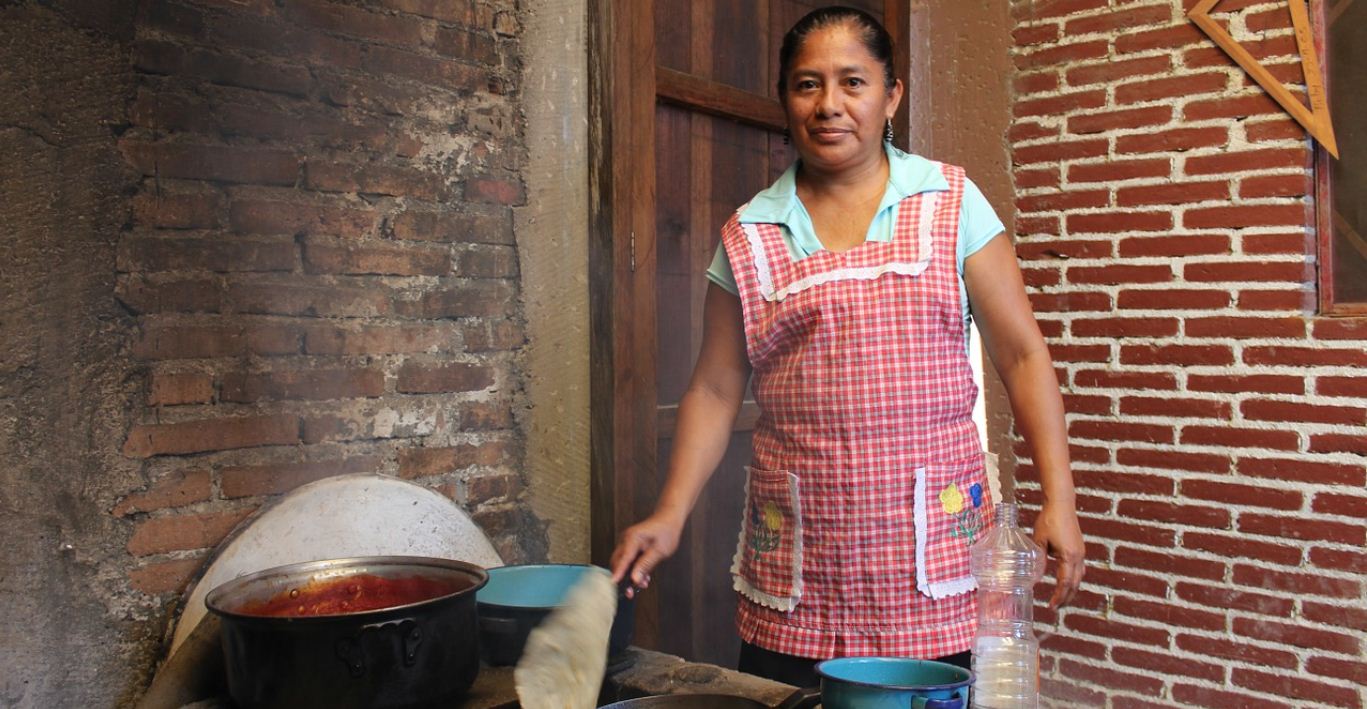 How grants can help Women Entrepreneurs in Startup! 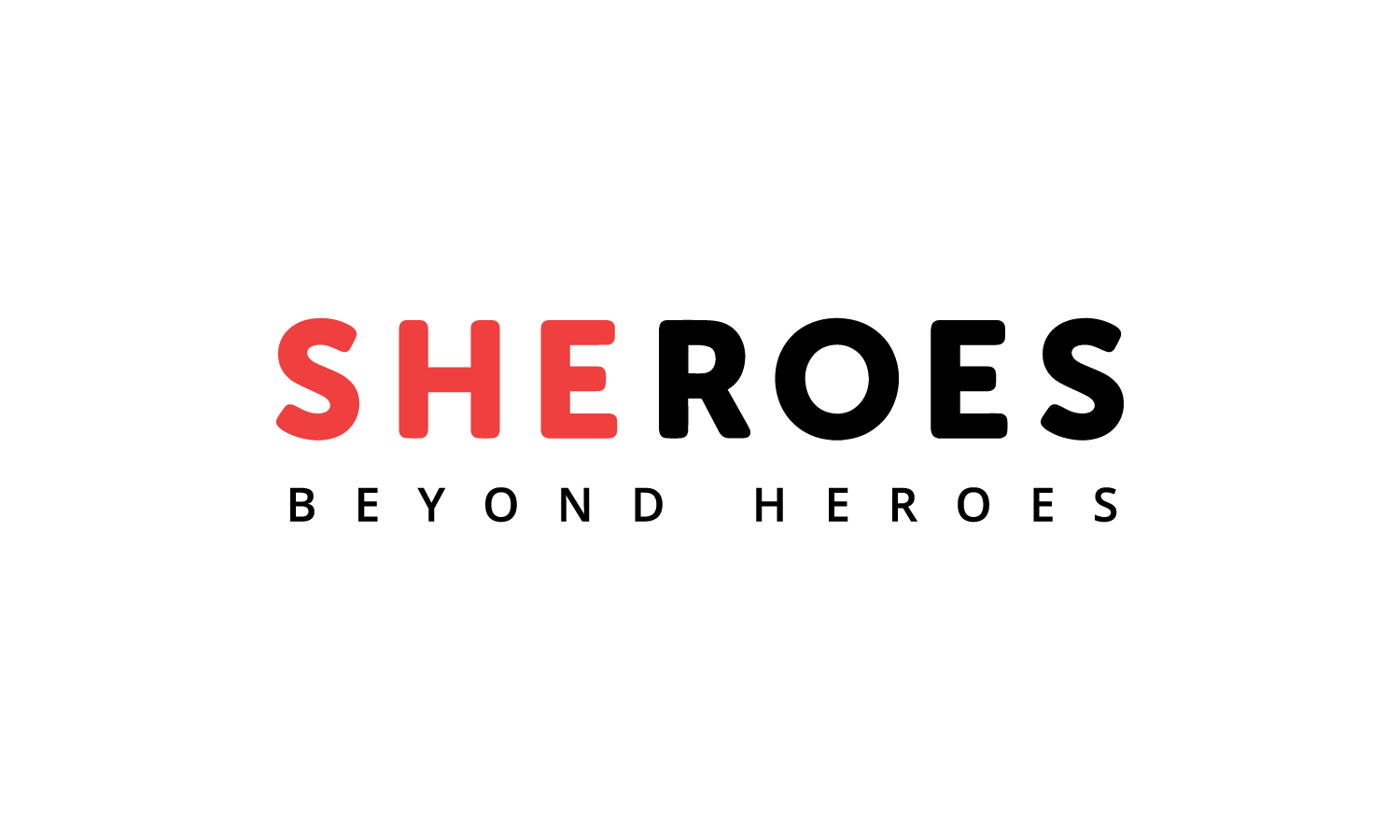 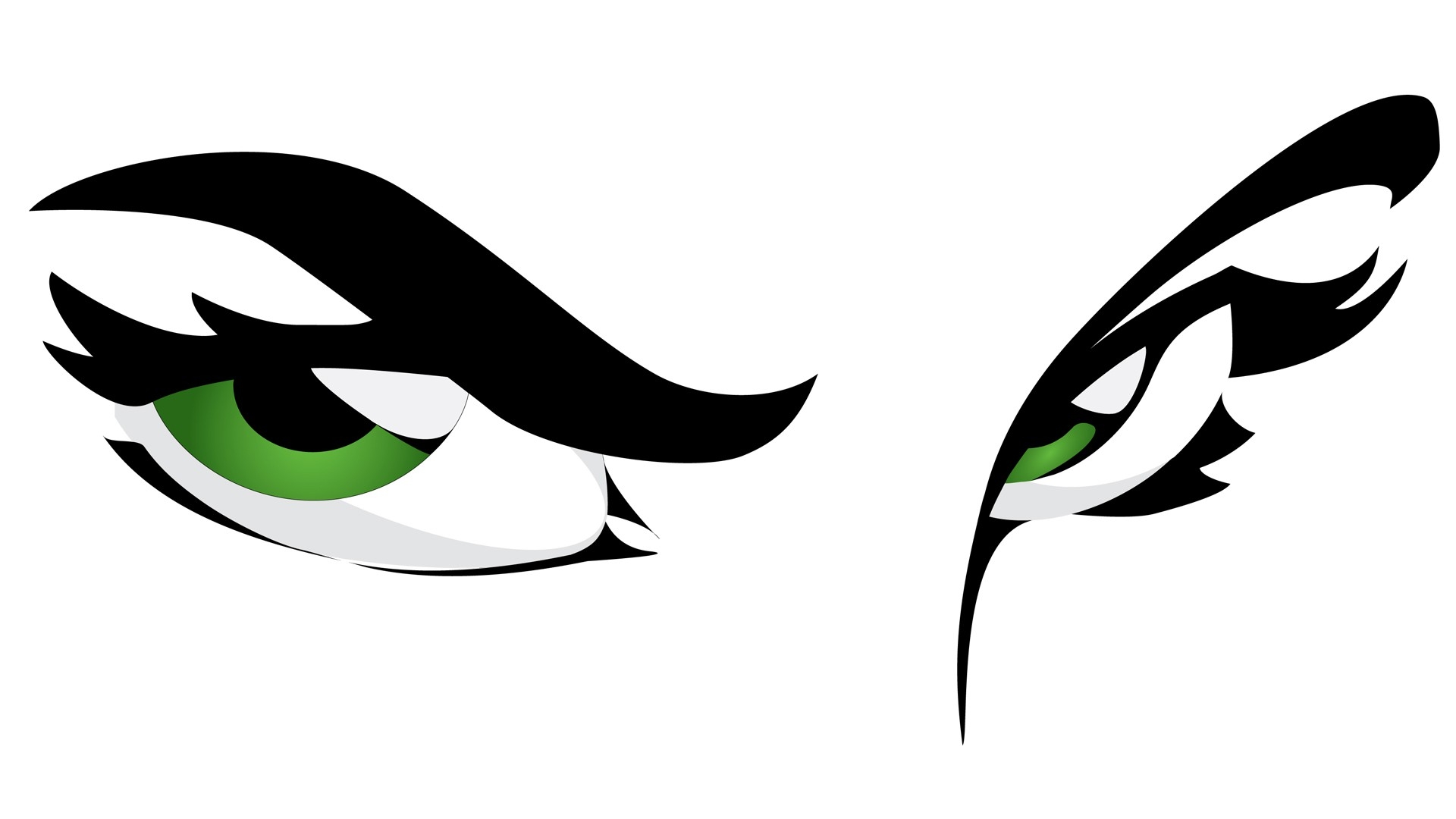 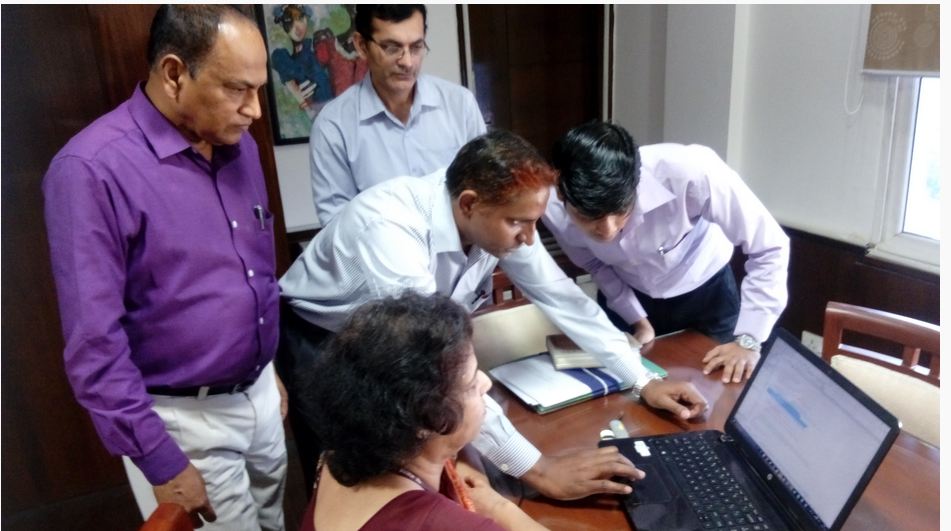