Why Chargeback Has Become a Key Concern for Customers

Customers who experience frustration dealing with merchants offering shoddy products and services online shouldn’t feel helpless. After all, there’s a powerful tool they can use called chargebacks. As the name suggests, chargebacks occur whenever credit cardholders dispute charges and reverse transactions. While they’re generally known as remedies to rectify fraudulent purchases and billing errors, people also depend on them to fight charges due to dissatisfaction with the merchandise, delivery, or service quality, especially if the sellers refuse to address their concerns.

Although the laws haven’t changed, chargebacks have continued to surge. And thanks to reputable, top 10 chargeback companies, consumers usually get the desired resolution. By disputing the charges people can temporarily avoid making any payments without the risks of hurting their credit scores. Charges paid in the past billing cycles can also be disputed. With the process being straightforward, it is no surprise that many have begun to refer to it as a superweapon for the consumer.

A tool that must be used judiciously

There’s no denying that chargebacks give consumers a greater level of power today more than ever before. However, it must also be responsibly used. They can be costly for businesses when you get right down to it. Apart from losing money because of disputed sales, they incur fees and much greater processing rates. There’s even the possibility that processors could drop them entirely if they experience a lot of chargebacks. For this reason, most merchants today prefer to have the disputed charges to be the last resort, as intended by the law.

However, because of the easy process, many retailers have claimed that customers use it before connecting with them to resolve the situation or return items for refunds. Some may even come up with disputed charges to try and get a refund without returning the merchandise, which is a behavior that’s commonly referred to as friendly fraud. While this is undoubtedly an issue for businesses, it also affects consumers more than people realize. The question is, why? The answer is much more straightforward than you might think.

Simply put, the costs behind the chargebacks merchants incur are starting to be passed along to customers through higher-priced goods and solutions. As a result of the increase in chargebacks, consumers now have to pay a lot more than they usually do.

An increase in chargebacks

One of the reasons why chargebacks have increased apart from the growing number of fraudulent transactions is that credit card security chips would shift liability to retailers from the banks if the disputed charges came from those equipped with anti-fraud microchips. This resulted in a significant increase in chargeback cases, leading to higher prices.

Chargebacks are handy tools that can and have protected consumers from fraudulent activities. However, they must always be used only as a last resort. The option is there when you need it, but make sure you exhaust all other options before committing to it.

A Guide to Getting Blockchain Jobs in 2022

Cool Smart Devices to Get for Your New Home 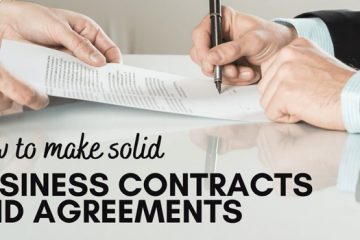 A Guide to Creating Solid Contracts & Agreements for Your Startup 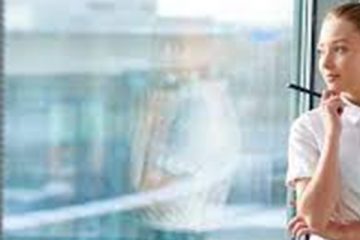 Tips for Getting Your Dream Job in 2022  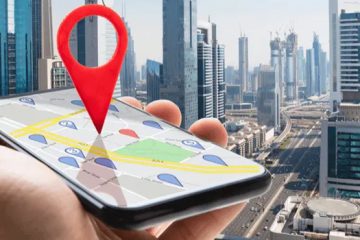 How Do Demographics Enhance
Location-Based Marketing? 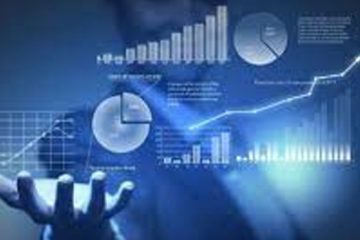 If Just Starting a New Business – Get Some Digital Marketing Behind It. 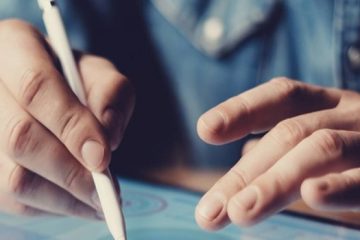 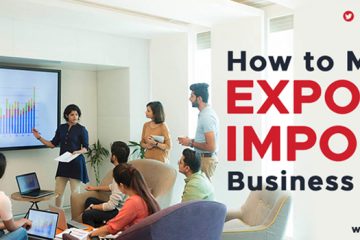 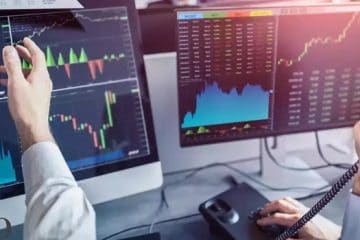 Managed Security Services – 4 Reasons Your Business
Needs It In 2022 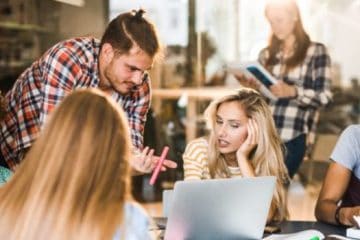 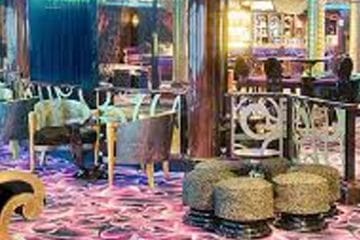 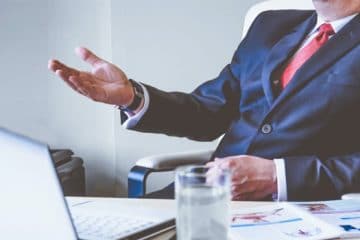 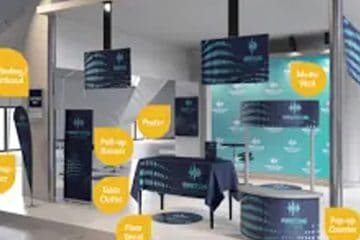 Banners and Trade Show Displays: 5 Reasons to Use
Them at Conferences 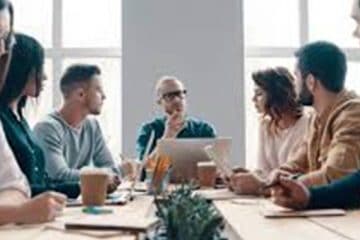 When Is IT Staff Augmentation Right For A Startup

Why Chargeback Has Become a Key Concern for Customers