Ratan Tata said his investments in start-ups are directed at providing goods and services to reach a large section of the population. The Chairman Emeritus of Tata Sons Ltd acknowledged that these companies have higher valuations.”There are tremendous opportunities in reaching this population and the tasks are being undertaken by passionate young people. They need backing..Having said that some of the valuations are pricey. I support those who are really making a difference.” In the past 24 months, Ratan Tata has infused more than 25 Indian start ups. In an interview with Tata Review, the business groups internal publication, Tata said that he is supporting “Young entrepreneurs who are doing something you respect or are in an area that you feel has been ignored”.

Tata Trusts And Its Brand Value

Tata Trusts are among India’s oldest contributing organisations that are work in various natural resources management, rural livelihoods, urban livelihoods, poverty, education, boosting civil society, and governance health and media arts, crafts and culture. Tata Trusts have an yearly outcome of over Rs 550 crore in donation work of which 80% is distributed to partnership for particular project reaching out to over 4 million households. Referring to the grant-giving process, Tata said all proposals should have a sustainability process.

The idea of Trusts among all this was they wanted to change the form of their goodwill from one that was every time accomplished by non government organizations (NGOs) to one where they can manage some of their projects by themselves. ” We would continue to collaborate- the Trusts to NGOs to communities system- but now we would also be involved directly,” Tata said.

HolaChef In Talks to Raise $6 million in VC Round 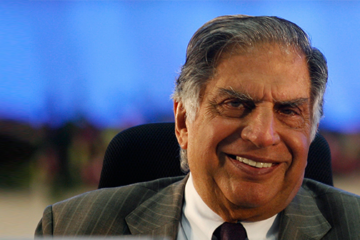 Tata invests in US based medical emergency response startup, MUrgency 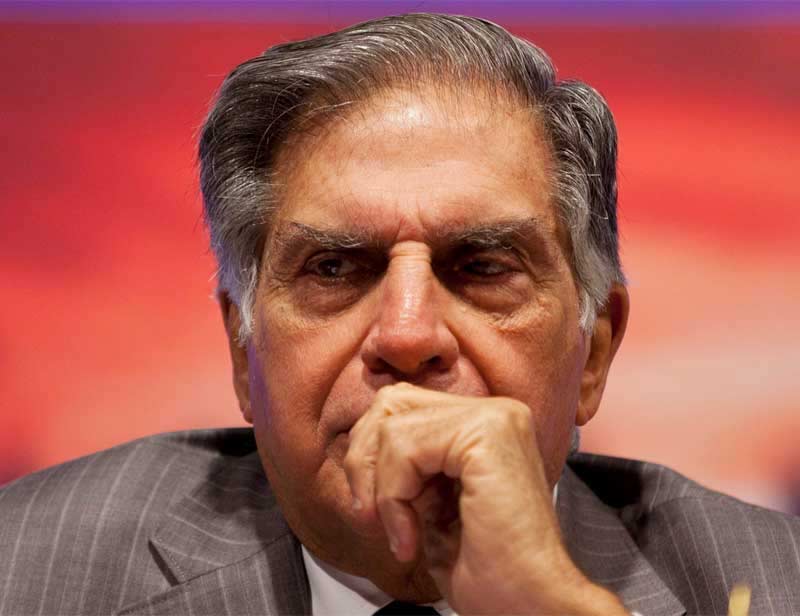