Technology Promises A Great Future For Olympic Games And Startups

Some won. Some lost. India walked back home with a bronze and a silver medal in its kitty. The Olympic flame has extinguished. But, not many know that the International Olympic Committee (IOC) has already begun its homework for the future action.

One of the most important tasks of IOC is to provide knowledge services. That is, to learn from the past experiences of Olympic games and share valuable insights / best practices with the host cities, athletes, and partners to raise the excellence bar for the next games. In order to do so, IOC believes that technology will play a crucial role. In fact, the 2020 Olympics are touted as the most technologically advanced editions ever!

This is good news for tech startups which have done / are already doing their bit in Olympic sports and athletic training.

This year, IOC had collaborated with Teleport, a Swiss-based startup, to centralize the knowledge generated by each host city of the Olympic Games. Teleport created three cloud environments focused on different types of venues, which the host cities would be able to use as a reference point when they plan their own games. Teleport helped IOC to position its content with visual tools that transcended language and geographical barriers.

Moovit, an app launched by an Israeli startup was accredited as the official public transportation app in Rio Games. This app provided real-time information in 35 languages on the fastest routes via buses, trains, subway, light rail, ferryboats and cable cars, thereby enabling smooth transit during the games.

A Boston-based wearable technology startup WHOOP came up with a fitness band that allowed the Olympic athletes to track how sleep patterns, travel time, overtraining or stress might impact their performance. 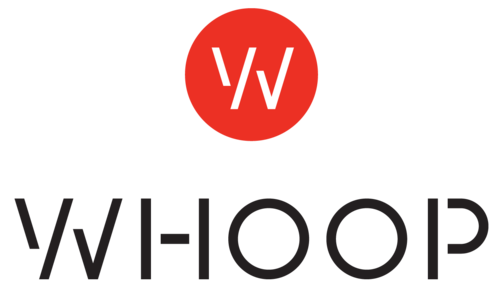 Hysko, a Y Combinator startup located in California has introduced a punch tracking sensor technology, which helps boxers to count their punches and also measure intensity and velocity in real time; thereby improving their game strategy. 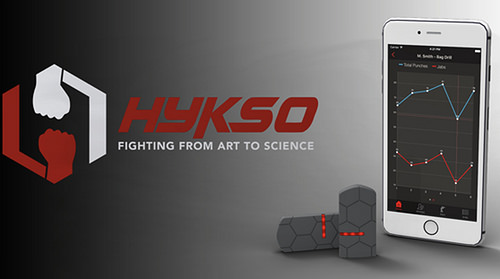 Now, let’s move on to the next Olympics in 2020 in Tokyo, and see what kind of new startup technology is in store for us.

A Japanese startup Star-ALE is working on creating a man-made meteor shower called Sky Canvas Light Show for the 2020 Olympics. The sky will be the canvas to display this spectacle and viewers can enjoy it from an area of more than 120 miles. How cool is that!

Another Japanese startup Robot Taxi will release robocabs which are driverless taxis that will shuttle tourists around by the time next Olympics arrive.

We are sure there are many more startup innovations in the sports world waiting to unfold. The increasing penetration of technology in the form of wearables, activity tracking software, and data collection tools should give us the most competitive, well-organized and attention grabbing Olympic games in the future.

A writer by skill and a storyteller by passion. Writer of tech, business and film blogs, Gaurav is always after those unique angles that make news a story worth sharing.

Airtel Promotes Above 9k Sites Under One Open Network

Technology Promises A Great Future For Olympic Games And Startups