Key Benefits for the Startups in the Union Budget 2016

The happiest people after Finance Minister, Arun Jaitley, presented the Union Budget for the year 2016, were the Entrepreneurs and the owners small businesses. Mr. Jaitley had announced various policies and schemes to boost small businesses and MSME sectors. These policies whereon the same wavelength as the Startup India Action 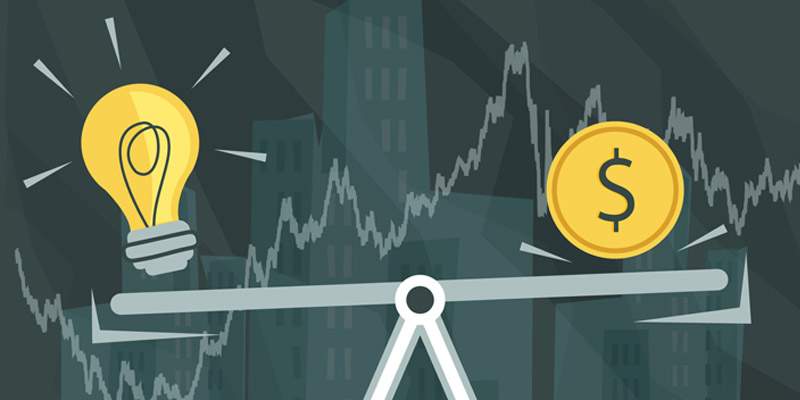 Lot of hopes are generated among entrepreneurs and industry bodies for the annual budget 2016-2017, which will be presented by the Finance Minister Mr Arun Jaitley in Parliament on February 29. During the launching of the new policy in order to uplift the startup ecosystem a fortnight ago, Prime Minister

Key Benefits for the Startups in the Union Budget 2016