“Twenty years from now you will be more disappointed by the things you didn’t do than by the ones you did do. So throw off the bowlines, sail away from the safe harbor. Catch the trade winds in your sails.”  –  Mark Twain As expressed in above mentioned lines by

Does your startup need help with hiring and raising funds? What does Clerky do? Clerky, usually known for its software services that helps startups and attorneys to ease their legal paperwork. Due to this many startup founders in Silicon Valley call it as “secret weapon” for years. Numbers of Y

Projections & Trends for Indian SaaS Startups India’s SaaS (Software as a Service) market is expected to be valued at $50 billion in the next one decade according to a report released by Google and Accel Partners. The market, which has been led by U.S. till now, is going to

Get updated with the posts published on Startup-buzz media last week. If you were offline for any reason, this is a great way to catch up with the entire buzz! FUNDING – Checkout which startups raised funds. The First ever investment from the Chan Zuckerberg Initiative in Asia – Leading

En route to grander success in the global world India’s largest e-commerce marketplace Flipkart has spread its wings onto the global platform. The opening of Flipkart’s first international office in Silicon Valley, California will bring a boatload of benefits to the already prosperous company. From receiving funding via American investors

Shop, Scan, Go!  We all understand the pain of standing in long queues just to get billed! It’s no fun and it’s not a good thing too. Hoards of people just standing there! But now San Jose based startup, Selfycart, is stepping forward to make this waiting obsolete. How Would 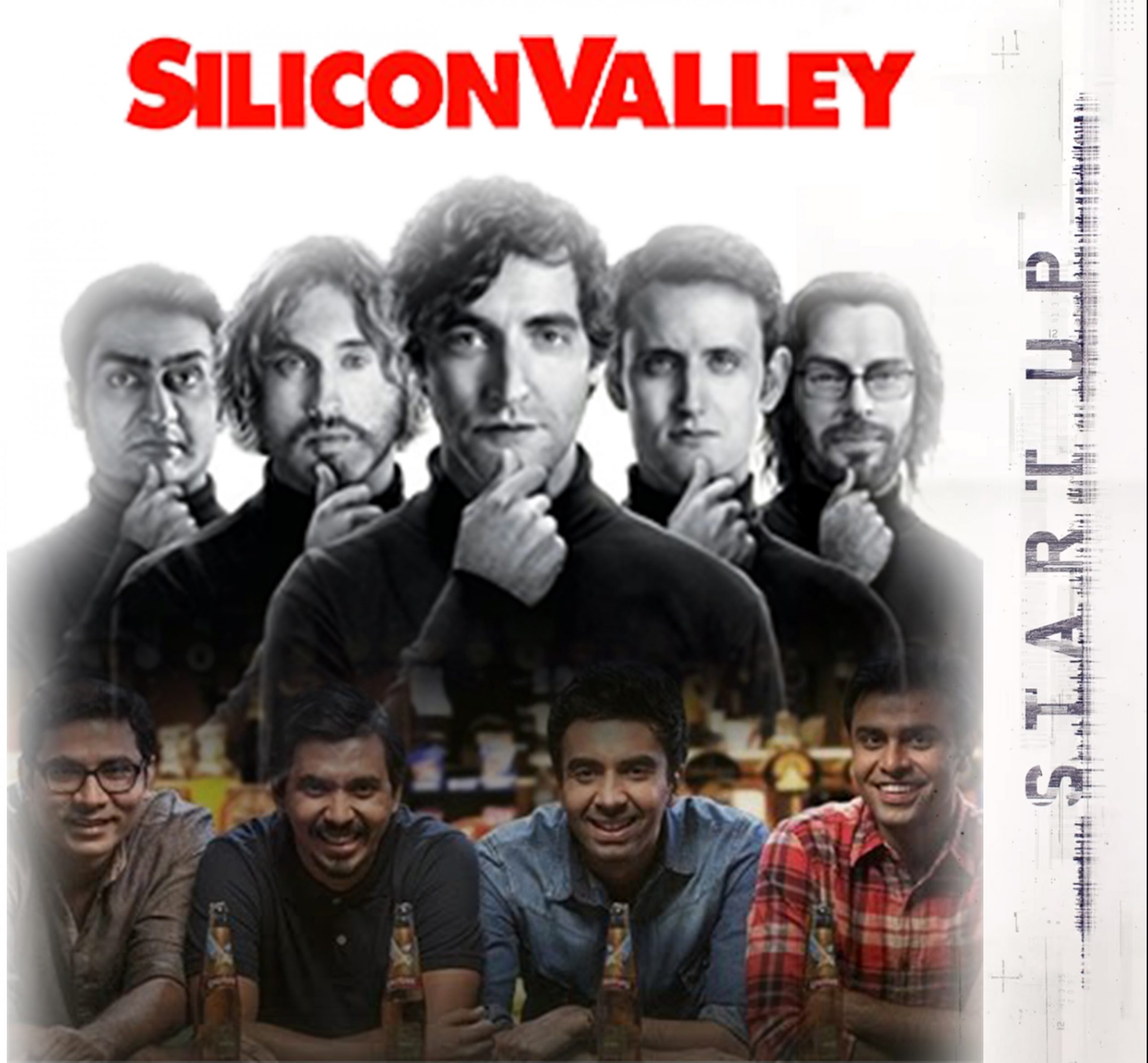 Top 3 TV and Web fiction series based on Startups!

Startups is a hot topic in business world, but it is definitely not limited to just that. It is becoming extremely popular topic for making television and web series. We bring you a list of top 3 such serials purely dedicated to Startups. TVF Pitchers: Are you struggling to start 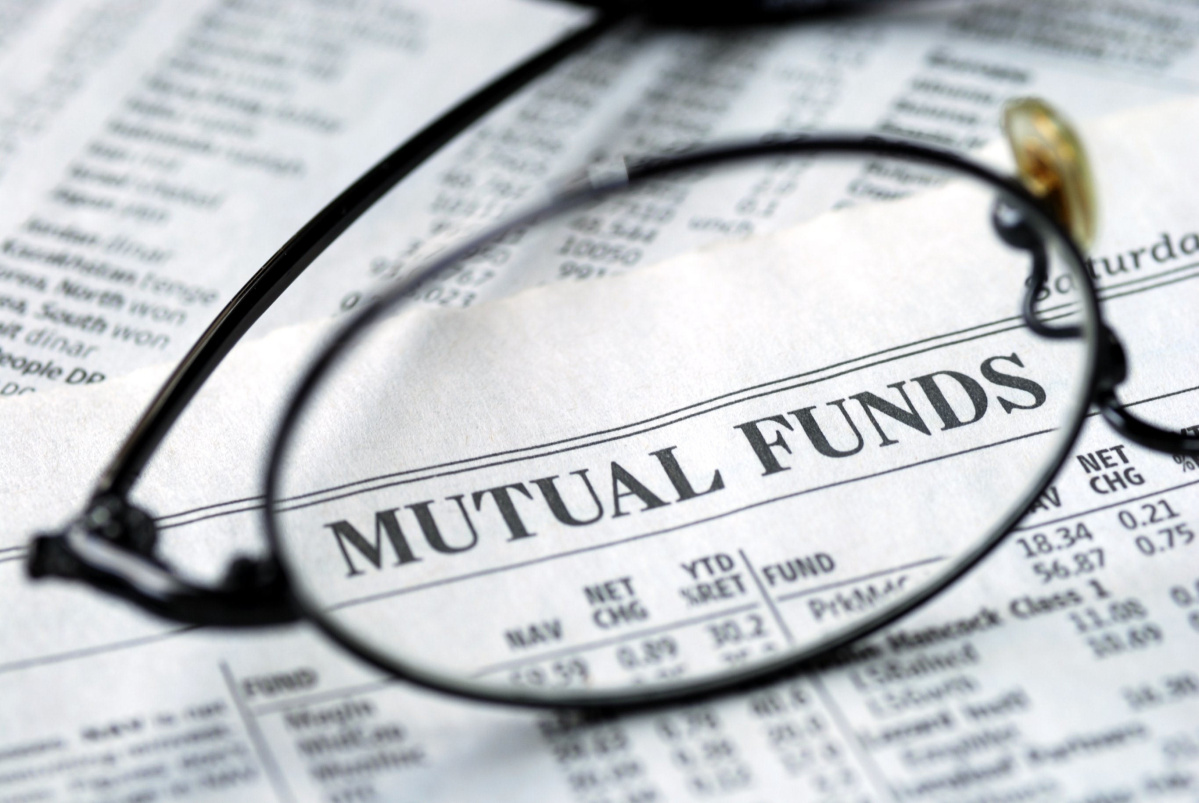 Mutual funds pour good amount of investment for traders and upcoming business. Rising fuss about Startup, no more entice mutual fund investment. Overall the risk involved in interest of new companies, the key players prefer to stay on the safer side. Before mutual funds was among fruitful sources to fuel