Easing out the process of cash withdrawals for citizens Yes Bank has recently joined hands with country’s most aggressive cab aggregator Ola to set up mobile ATMs across 30 locations in the country. These PoS -ATMs will be stationed in Ola cabs from where customers of any bank can withdraw 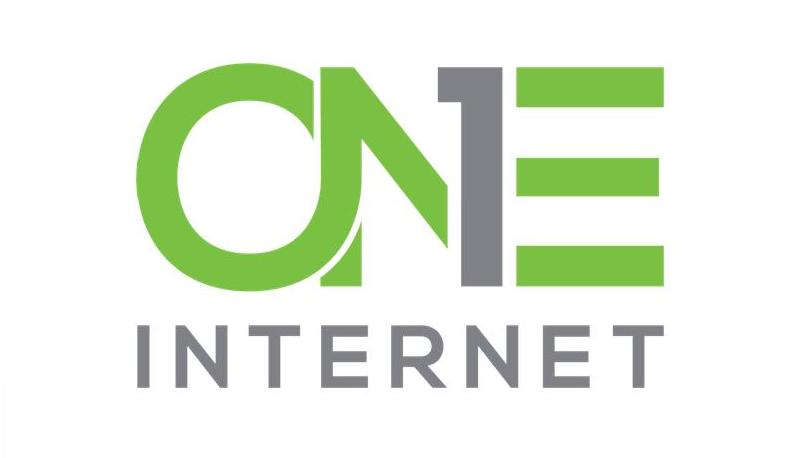 One Internet announces expansion in resources to assist 500+ startups 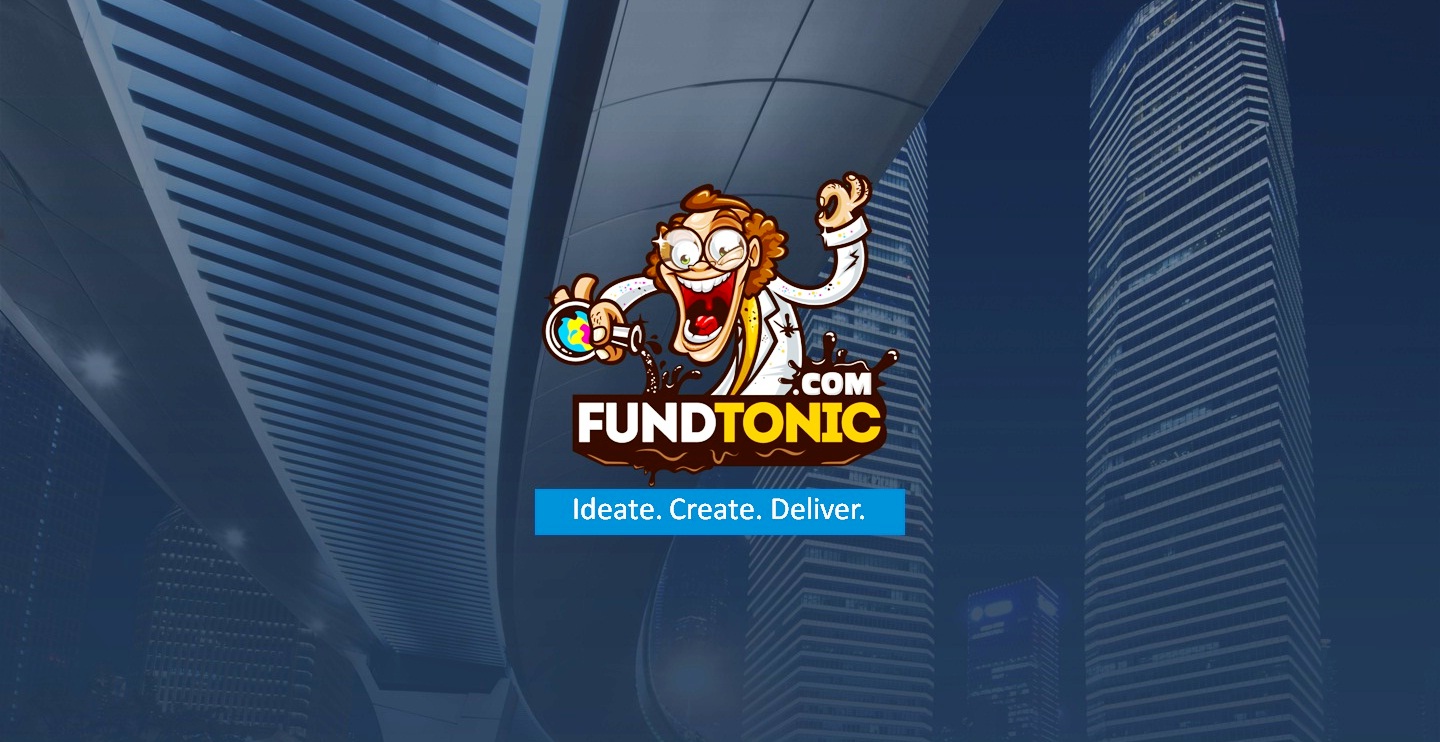 FundTonic to revolutionize the way start-up funding works in India

A first of its kind funding platform that enables funding for ventures that maximize returns Aims to reach 2000 Investors and 5000 start-ups by next year Download Application fundtonic.com/share Mumbai – 26th May, 2016: FundTonic, a fin-tech company, which aims to revolutionize the entire start-up ecosystem, launched their first online platform 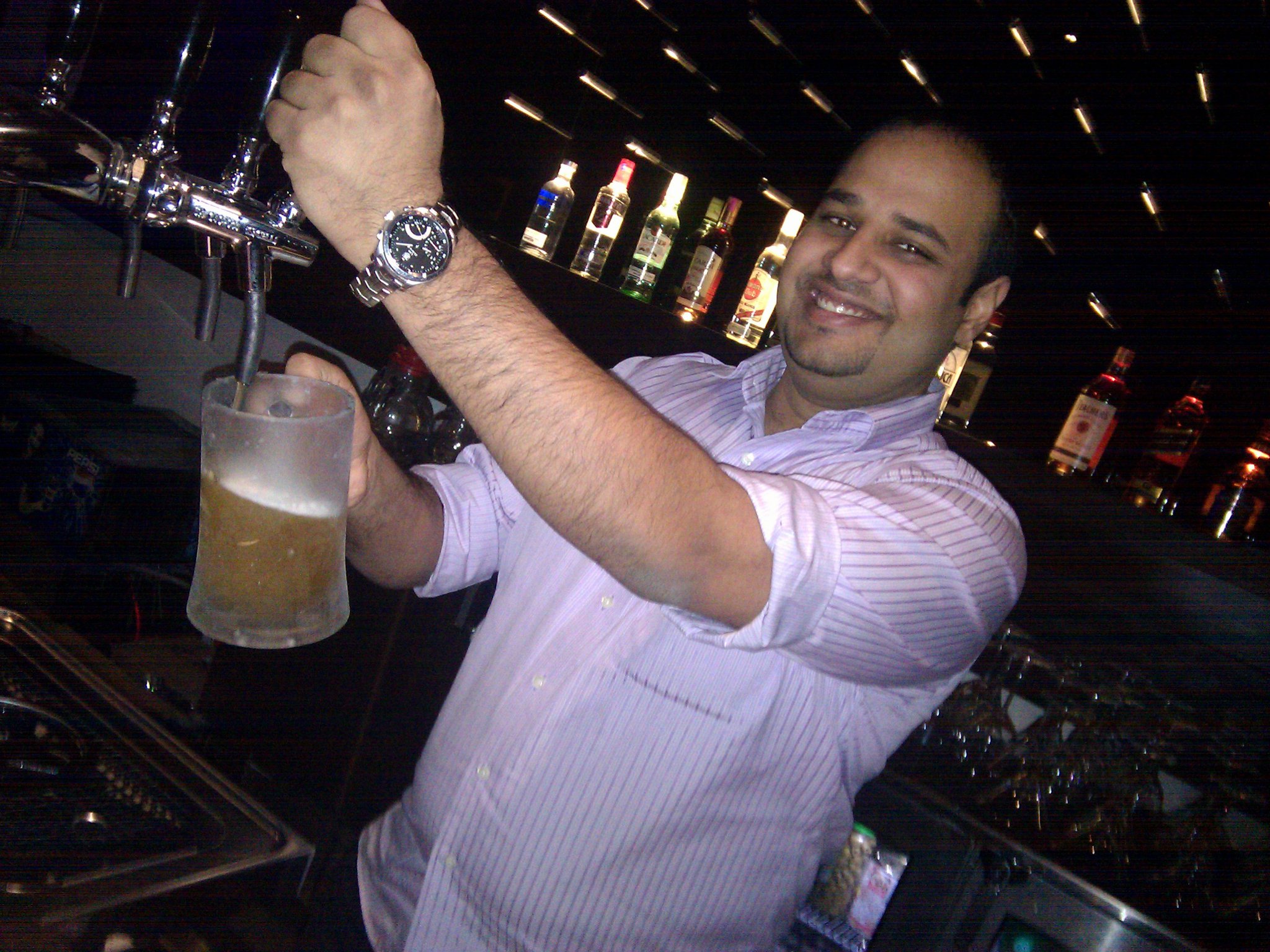 Mr. Amritanshu started his venture with the seed capital of Rs. 2.5 crores. With an annual turnover of Rs 4cr of just one brewpub, the business is growing at a scale of 20% under the successful leadership of Mr Amritanshu. The company plans to open 7-10 new microbreweries by the