Modi gets it modified! ‘Startup’ definition in India gets few changes.They were done to promote entrepreneurship under ‘Startup India’ and for also making it easy for business ventures to avail incentives. Earlier only tech companies or companies with innovation and intellectual property were considered a ‘startup’ by DIPP (Department of

Story of Narendra Modi Narendra Modi was born in the small town of Vadnagar, in northern Gujarat, India. His father was a street merchant who struggled to support the family. Young Narendra and his brother sold tea near a bus terminal to help out. Though an average student in school,

Take a look at Make In India progress! Ever since our Indian Government has launched Make in India, an initiative to encourage multi-national as well as national companies to manufacture products in India itself various sector and startups are emerging. It was launched by our Prime Minister, Narendra Modi on

We can see the big picture if we connected the dots of past!

Master Strategist Against Black Money, PM  Narendra Modi, His political tenure sure should be a course in all MBA colleges Last night the whole nation was shocked when our prime minister, Narendra Modi scrapped out 500 and 1000 rupees notes but the planning for this sudden surgical strike started two

India to be backed by $3 billion Investment from Amazon

Amazon’s love for India! The Good News Recently, Amazon’s CEO Jeff Bezos announces that its online retail company will fund $3 billion to India as it competes with Snapdeal and Flipkart. The good news was declared in the presence of PM Narendra Modi at the US-India Business Council’s 41st Annual 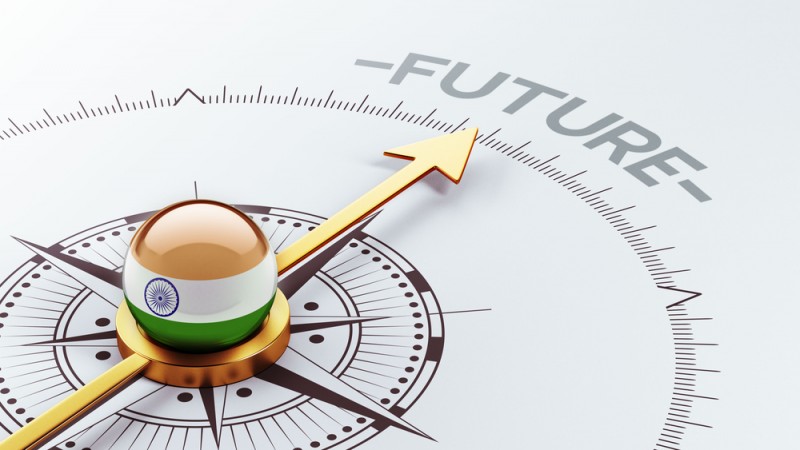 The NDA government, that came to power with assurance to cut red-tapism, in order to pursue to re-invent India’s business-friendly image , that has so far placed itself as one of the 40 ‘least’ beneficial countries in the world for starting enterprises. Although the start up India announcement has caught