Has online advertising become a pain for you? Well here’s the solution! Artificial Intelligence (AI) and Machine Learning (ML) are the two key buzz words these days in the Startup World. And why not, it’s optimizing our efficiency in everything we do. So, how can be the Ad Tech left behind. Ad

Machine learning made easy ! What is IBM trying to do now? IBM’s annual Inter Connect conference which is happening in Las Vegas from March 19-23, as a part of the conference IBM has announced a machine learning course in collaboration with Galvanize, a workspace and education provider. The motto

New research development in India for eyecare! What is Microsoft trying to do now? After Google’s DeepMind project now Microsoft India has announced about the launch of their new research group. The group is known as Microsoft Intelligent Network for Eyecare and its aims to bring data-driven eyecare services to

Self-Driving Car by 2021! Who acquired whom? Ford Moto Co., the renowned motor company has recently bought SAIPS, an Israeli machine learning startup. The motive behind this is, the company wants to develop Driverless cars by the year 2021.Although no monetary details were revealed, it is believed the acquisition is

Reinventing the way data is utilized in agriculture! Prospera is a Tel Aviv-based agtech startup. It is inventing various systems that will help farmers to keep a track of their crops. Similarly, farmers can improve the health of their crops, and optimize their operations. What does Prospera say? The startup

eBay About To Acquire SalesPredict To Strengthen Its Sales Arm 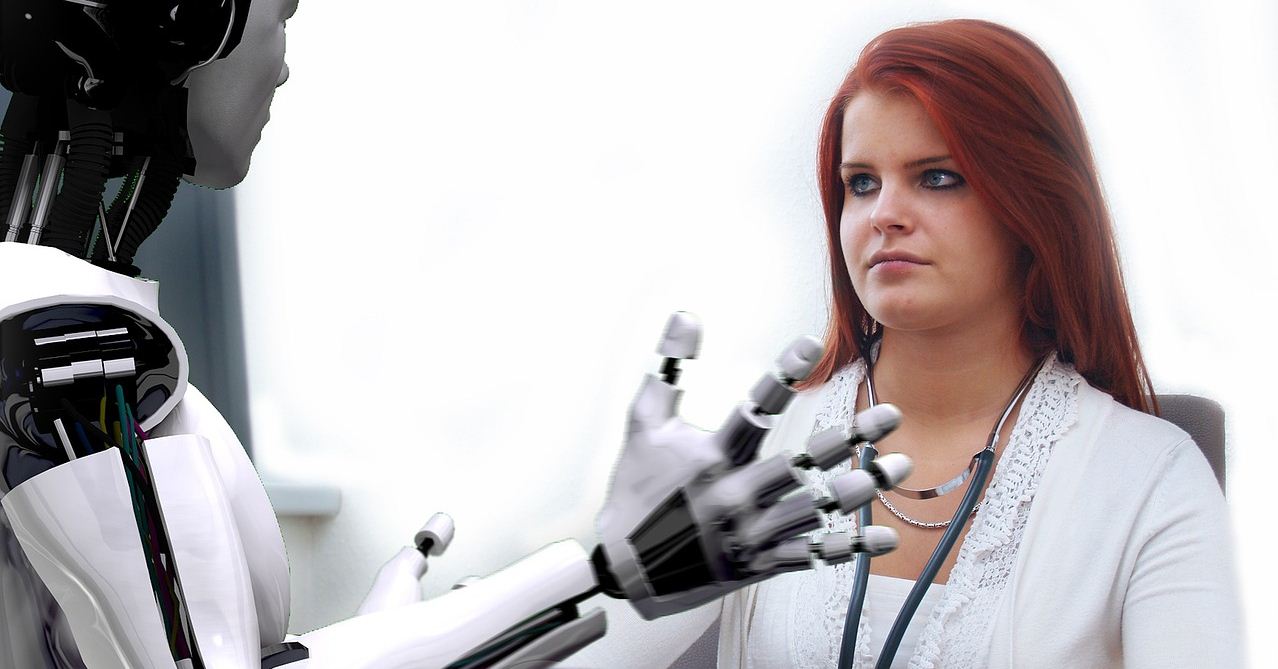 Need an advice, ask a machine!

Upcoming startups have started using AI as it allows in building a good scale of network and useful interaction processes without having a huge team of people at disposal. Over recent years, several technological contents have been upgraded in Artificial Intelligence (AI) for better understanding of systems between computers and