Go Team Indus ! What did Rahul and his team achieve? Back in 2010, Rahul Narayan didn’t have any clue about space or space craft; he was in software industry and leading a startup which helped to develop products for an e-commerce company. Nobody would have guessed that after seven

It is popularly believed that in 5 years, out of 100 new startups, 90 would not exist. Incubators are fighting a battle against these odds, helping new businesses and startups survive and avoid a pre-mature death. Let’s find out how. In medical terms, an incubator is a medical apparatus in

India is at the helm of a technology revolution, thanks to its intellectual prowess and ability to come up with ways to tackle different problems on a limited budget. Their “value for money” exploration of the moon has also earned them great pride.  The Infosys story, TCS, Sabir Bhatia, Sunder 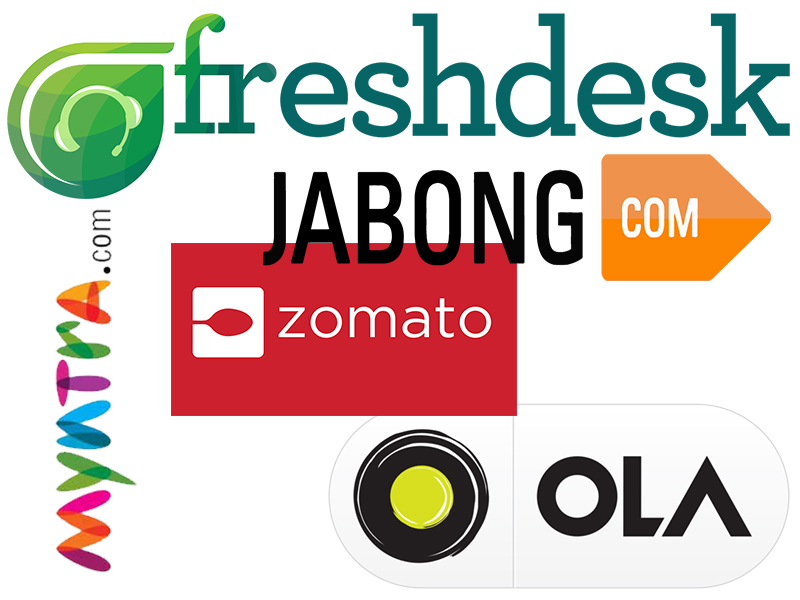 Want to know which are the top 5 Indian startups in the world?

India has the second largest startup hub in the world after the United States. The rising number of startups has successfully gained a secured position on the global map. But where do the Indian startups stand when equated to other startups globally? StartupRanking brings us this answer. It has ranked