Softbank’s Strategic Moves To Enhance Its Indian Portfolio If the speculations are to be believed, Japanese internet and telecom company, SoftBank, will be making an investment of about $300 million into India’s leading taxi aggregator startup, Ola. Although, no one from either of the companies have confirmed the reports, it 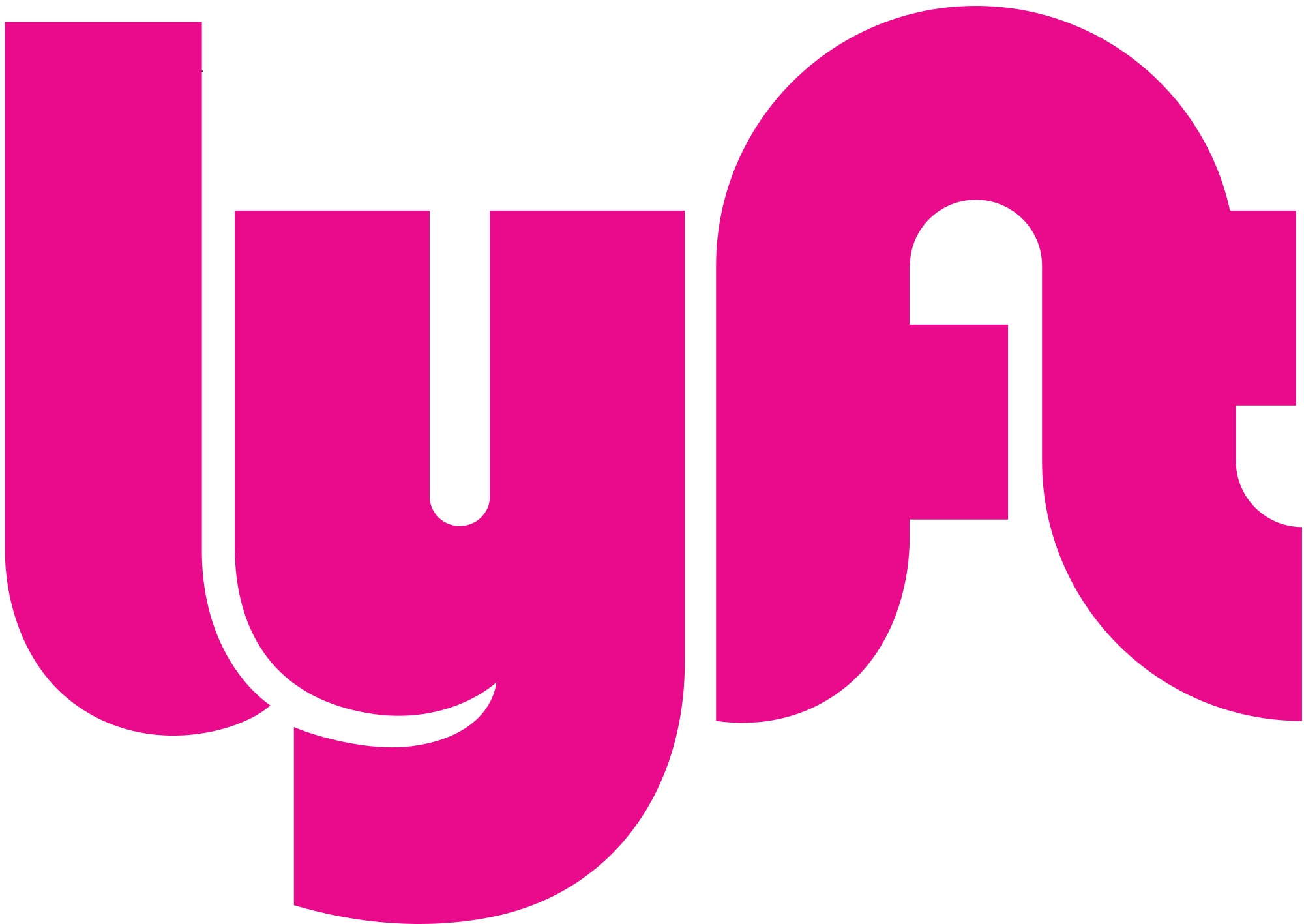 General Motors is an American multinational corporation headquartered in Michigan. It is a company that designs, manufactures, deals in automobiles, automobile parts and finances. It is one of the world’s largest car manufacturers. The General Motors Inc. on Monday said that it will invest $500 million in Lyft enterprise, which