Building your startup from scratch isn’t easy, especially when you look at statistics that show that your chances of succeeding aren’t very high. However, there are success stories that prove you should never give up. As history shows, some people manage to succeed with their startup even despite the fact

Congratulations! Your startup is on, running, and well on its way to landing on the Forbes Inc. 5000 list of fast growing companies. If this sounds like you, after giving yourself a well-deserved pat on the back it’s time to look to the future. Employ some proactive thinking and poise

What Books Should A Millennial Read For Thriving Success?

The Y Generation also known as millennial is the future of all growing business. This generations also value family, community, and creativity in their work. Most of us have wrong impression that these generations are exploited by social networks and communities but they do play vital role in it. Millennials

In the pursuit of Entrepreneurial Moviespiration! Movies have always thought us and the lessons learnt from them have always made great influence. Also its fact, which things you learn from movies remain in your head for a longer period of time than what you learn something from reading a book. These

Painting your city with true colors of HOPE   Kartikey is a young graffiti artist living in Colaba, Mumbai. He was diagnosed with Hodgkins Lymhpoma (Cancer) for the first time when he was in 12th standard. After a year long treatment, he recovered. Unfortunately, in February this year, he relapsed.

Ketto : For those who want to help and be helped In our new segment, 25fps (frames per second), we met with Varun and Kunal, the two charismatic founders behind this crowd funding startup and learned how Ketto came into being. Ketto is a crowdfunding platform with categories like Health,

With over $5 billion worth investment in 2015 and 4200 startups, let us tell you that India ranks third globally in the number of startups. The startup bug has caught Indian youth in a big way. And, if you are one of the startup enthusiasts raring to taste a slice

“Tackling India’s Affordable Accommodation Crisis” Affordable rental housing is in short supply in many large cities worldwide. Rising rents and house prices are fuelling housing poverty, resulting in an ever-growing number of people living in substandard housing. Such places lack access to adequate sanitation and clean drinking water, among other 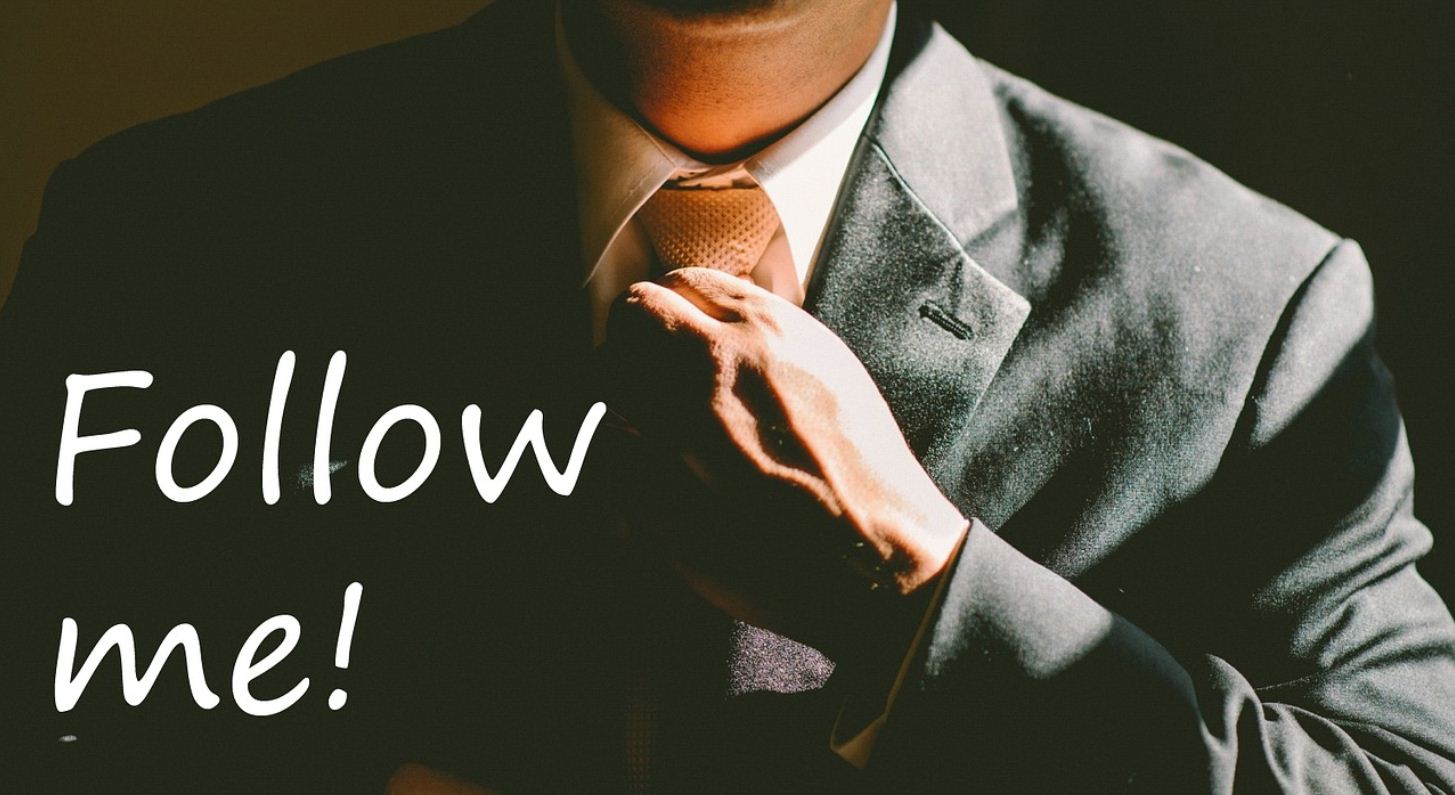 How to become a great mentor?

A mentor’s advice is the most important factor, leading entrepreneur on the path of success. Ask any entrepreneur and you will know the biggest guiding light in their life, is their mentor.  Microsoft founder Bill Gates calls Warren Buffet, an investor and businessman, as his mentor. Even Facebook’s founder Mark