More than locating Places ! Global Positioning System (GPS) is a space-based radio navigation system can determine the exact location of user’s location electronically. GPS has a wide application on a day-to-day life. While GPS  is commonly used to identify the location and routes while driving, it has several uses

Keep your eyes open this November !  What’s new this November ! Technology is becoming another basic necessity of life. Companies are inventing new and more innovative devices such as smart watches, smart TV, Virtual Reality Glasses, AI devices and much more day by day. This year we have witnessed

How Augmented Reality Is Redefining The Startup World ?

Day by day science is changing everything, isn’t it? From Artificial Intelligence to virtual reality and now to add the list comes another captivating development known as ‘Augmented Reality’. It can be defined as a live or indirect view of real world environment whose elements are augmented (or supplemented) by

If you haven’t been living under the rock these past few days, you must have heard about Pokémon Go – the latest sensation to hit the gaming world. This real-time mobile game that empowers the players to catch Pokémons in the real world has held the entire world to ransom. 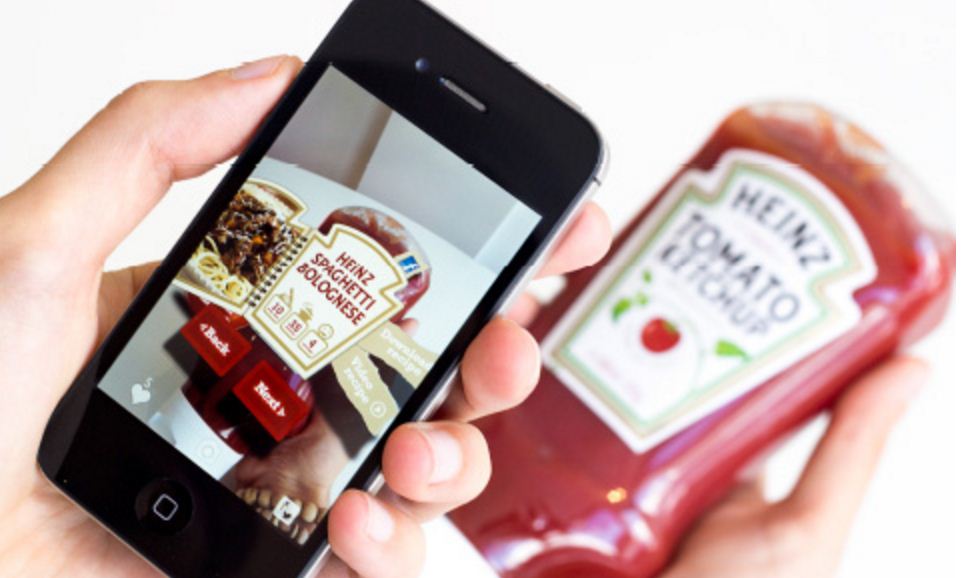 Blippar is an established Augmented Reality/ Artificial Intelligence app, founded by Ambarish Mitra and Omar Tayeb in 2011, it incorporates AR and AI techniques to inject life into the physical world. This UK based startup has conjured up an app that is capable of providing information about anything by merely