It’s a Sunday morning, time to do a quick round-up of posts published on Startup-buzz media last week. If you were offline for any reason, this is a great way to catch up with the entire buzz!

Sirin Labs launches a Smartphone of $14K – British-Israeli startup Sirin Labs comes up with ‘Solarin’, a smartphone heavily priced at $14,000. The startup claims that its device is the world’s most secured smartphone since it integrates a military-grade encryption and physical security switch that activates a shielded mode to make secure calls.

Whill raises $17.5M in Series B – US-based startup, Whill unveiled high-tech motorized wheelchairs that can move on rough surface. It is a next generation personal mobility device.

“Visit” Raises Seed Funding from MapmyIndia – Visit is a Delhi-based on-demand healthcare startup that discovers and consults therapists, physicians, dermatologists or nutritionists within 30 minutes through voice or video calling via its dedicated app.

Sports App Raises Funds For Expansion – Founded in the year 2015 by Supriya Mamgain and Varoon Kapoor, Play Your Sport is an app developed by a Delhi-based startup. It allows the users to discover fitness centers or organize sports events by connecting like-minded people within the area.

Droom Raises Funds in Series B – Founded by Sandeep Aggarwal of Shopclues.com in April 2014, Gurgaon-based startup Droom, is an online marketplace for buying and selling, old and new automobiles.

Raftaar technologies’ Limo receives $1Million fund from Rainmaker Ventures – Founded by Siddharth Sharma, Anshul Khandelwal and Vivek Choksi of Raftaar Technologies,  Limo is a bus integration platform in Mumbai. Formerly, it was known as rBus. Recently, Limo raised funded of $1 Million by Rainmaker Ventures, which will be used to enhance their operations in Mumbai.

Tile Raises $18 Million in Series B – Based in San Mateo, CA, Tile is a smart location company. Recently, it raises a funding of $18 million in Series B that will fuel Tile’s continued growth. Moreover, Tile plans to expand its services across the world and create a new technology platform.

IOT: the future of Home Monitoring; Notion Startup raises funds – Founded by Brett Jurgens and Ryan Margoles, Notion is a Denver- based internet-of-things (IOT) startup. It monitors everything in your home and sends you a report through an app on your phone.

$16 Billion valuation Startup WeWork – As per news sources WeWork, a New York-based coworking space startup, is on the verge to reduce 7% of its staff. Valued at $16billion, such layoff doesn’t mean the company in bad shape.

INNOVATION – Startup news on most innovative product or service

Rufus Cuff first Wearable Android Tablet – Not a Smartwatch, Rufu Cuff is the only wearable tablet with full android functionality.It has a 3.2inch screen with enough storage and front facing camera. It has wifi and Bluetooth connectivity.

Bragi, the Next Generation Wireless – Bragi is multi-purpose Earphone with touch control. It has embedded music player, activity tracker and microphone.

Insurance your beloved belongings with an easy swipe on Trov – Trov is a unique on-demand insurance app that helps users to insure a variety of individual items like consumer electronics, sports/musical instruments, etc.

Spendwallet – Digitalize your payment – Spendwallet is a portable electronic wallet device, which can hold up to 20 cards in it. It can be used with card machine to make instant payment. No swipe needed.

Ed-Tech Startup Zaya transforms – Zaya Learning Lab is accessed by approximately 50,000 students till fifth grade around the world and is close to its breakeven point.

Noria: A Portable Window AC to beat the heat – Noria is a 6 inch portable AC that fits on your window panel of any size to keep the house cool.It does not require any permanent fitting. When not required, users can remove it and keep it aside.

VI, an AI powered Headphones that acts as your fitness trainer – VI is an AI powered Smart Voice Assistance wearable device. It also features activity tracker and assist you to set goals.

Zipline – Drone for medical-aid delivery – To ease the Delivery of medical Aid and supplies for the people of Rwanda, The Local government and California startup “Zipline” joined hands to launch drones to deliver vaccines, medicine or blood at locations difficult to reach.

Sanjeev Kapoor- backed Startup Breaks Down – Founded in October 2015, Masterchef Sanjeev Kapoor had invested in ZuperMeal, a home food delivery startup. It has closed down its operations after eight months of raising it seed funding of $ 2 million.

Freshdesk now in Berlin, too – Founded in the year 2010 by Girish Mathrubootham and Shan Krishnasamy, Freshdesk is an Indian cloud-based customer support software startup. Recently, it opens a new regional office in Berlin, Germany to enable providing customer support across multiple channels such as email, phone, chat, forums and social media.

Startup lets users to bid for seats for flights – Sydney-based startup, Seatfrog debuts in booking-to-gate platform that allows passengers to bid for seat upgrades in your flight. You can bid for the vacant seats available in business or first class until you reach the departure gate with the help of real time updates on ticket bookings.

Rapid Increase in BlueStacks TV Downloads – Now, Android games can be played on a desktop! To integrate mobile games with a desktop is quite tricky. However, BlueStacks, a gaming app manages this show with letting you run your smartphone apps faster and full screen on windows and Macintosh.

What is ‘Google tax’ and how does it impact startups? – Few new rules have been formed. Paying ‘Google tax’ is one of the new rules that came in to effect from June 1. Google tax refers to Indian startups that are highly dependent on online platforms like Google, Facebook, Twitter and LinkedIn for their business.

Seene A 3D Selfie Startup acquired by Snapchat – Snapchat acquires Seen, a startup that works on computer vision technology. Chances that snapchat will soon introduces 3D lenses in the app powered by Seen.

VOEZ new Anime-Themed Rhythm Game everyone should play  – A new game called VOEZ (free) By Rayark International Limited is rising up in gaming app charts both for Android as well as IOS users. The game is partially Rock Band and partially DDR but kind of resembling to karaoke or in other words you can say it as an anime rhythm themed game.

An “APP” to create your own “APP” –  San Francisco-based company called Bizness Apps is coming up to solve the problem. It is a mobile platform enabling small businesses to easily create, edit, and manage apps online. The best thing about Bizness Apps is, it is free for students  with a .edu account.

Sebi to Ease Out Norms for Startups 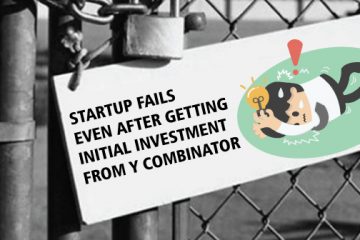 Accelerators Aren’t Sufficient For Successful Startups, Are They? 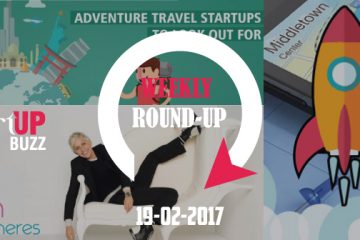 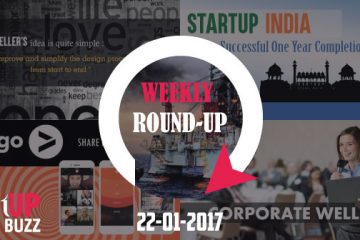 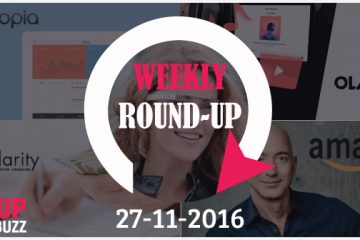 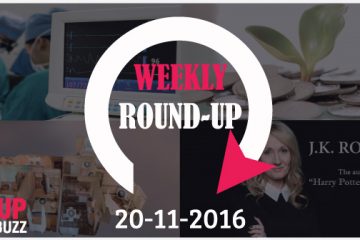 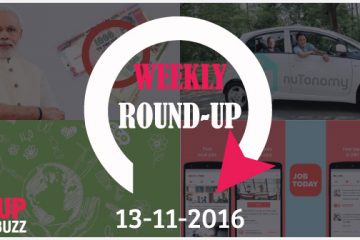