Get updated with the posts published on Startup-buzz media last week. If you were offline for any reason, this is a great way to catch up with the entire buzz!

Tend.ai , a US based AI startup, developed a system that helps robot arm to tend to a dozen or more printers, laser cutters and other modern workshop tools.

Maven Woman, is now taking this trend to new level. It brings in new unique concept i.e. filling the gap between being stylish and being sustainable. It provides various clothing options for women which is both environmentally and socially conscious.

We can see the big picture if we connected the dots of past! :

Narendra Modi scrapped out 500 and 1000 rupees notes but the planning for this sudden surgical strike started two years ago after he came into power in May 2014.

H1 announced that they would build the first commercial hyperloop transportation system from Dubai to Abu Dhabi. The distance between them is about 159.4 km (99 miles), usually it takes around two hours by car but H1 will take just 12 minutes with the help of hyperloop.

Accel-backed Job Today, an app that lets you find job in just 24 hours has now secured $20 million in its Series B round. Previously it also has raised $10 million in Series A round which was less than year ago.

Now Wearable Devices Can Heal Themselves With This Magnetic Ink :

In San Diego, Joseph Wang’s Nano engineering lab at the University of California, a new ink is developed which contains magnetic particles.

ToneTree has now introduced OAK- Augmented Reality (AR) playground system. It is a dock for your iPhone that lets turn any tabletop into AR play space.

Environment Innovation or also known as Eco-innovation is recent development in startup ecosystem. This sector involves lot of ideas which are environment friendly technologies and could lead to sustainability.

Mark Cuban was born on July 31, 1958 in Pittsburgh, Pennsylvania. His father spent nearly half a century working at a car upholstery shop…

nuTonomy, the leading developer of state-of-the-art software for self-driving cars, today announced that CEO and co-founder Karl Iagnemma will be participating in the Asia-Pacific Economic Cooperation (APEC) CEO Summit in Lima, Peru on November 18.

Startup-buzz updates from the previous week have come to an end. Now it’s Time to say Goodbye. See you with another weekly roundup, the following week. Till then, have a great week!

Wasn’t this roundup exciting? Do let us know. Please share your thoughts and opinions in the comments section below: 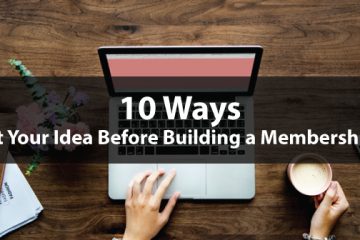 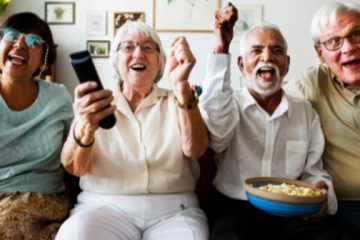