Samsung Wishes To Resemble Like A Startup. Find Out Why…??

It was Jack Welch of GE who first thought of running the giant conglomerate with the efficiency of a small business. While that was some decades ago, and the world has changed a lot since then, there is another giant that wants to resemble the small setup. Samsung wants to get the creativity and disruptive edge of a startup.

Samsung announced that it will move away from a top-down corporate culture towards a culture that encourages creativity and open dialogue. It would reduce hierarchy and have a more online discussion between senior leader and staff.

In order to show that it was serious towards its commitment, the company held a special “Startup Samsung” ceremony at its South Korean headquarters and had staff pledge to reduce their hierarchical ways, endless meetings, and insane work hours. Executives also signed an agreement to revamp the corporate culture.

Why would the world’s biggest maker of smartphones, Samsung get into the messy ways of a startup? Let’s find out:

With the margins depleting, and no new significant products to launch, Samsung is struggling to keep things together and running a tight ship is not longer a choice, but an ask. Reducing unnecessary hierarchies and unwanted expenses is the way to go.

Samsung is a top heavy company with an old fashioned seniority bias which leads to workers getting promoted on seniority and tenure, instead of contribution and performance. There are many who have grown to the higher ranks without earning their place. All that is about to change. If rumors are to be believed, the non-performers at senior level would be pushed out of the organization and younger talent would take up their place. 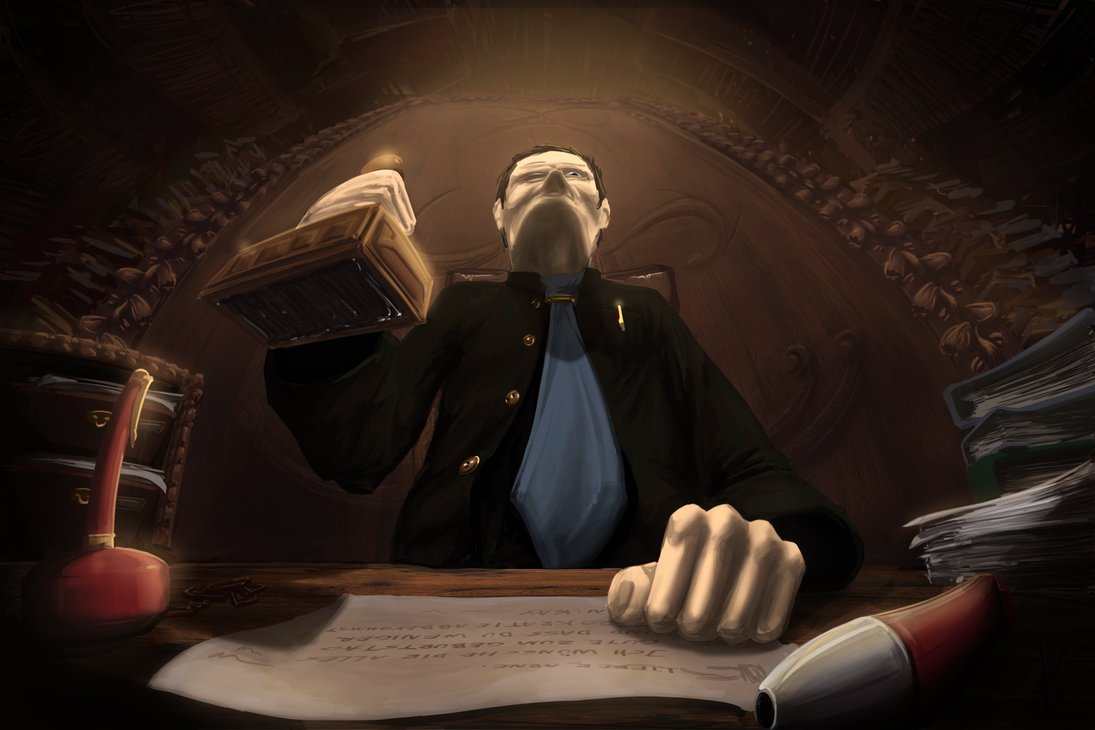 Notorious for its rigid work culture, Samsung, under the new leader-Jay Y. Lee- the son of the patriarch, is trying to shed the image of the “stuffy workplace” and is eager to reform itself in order to attract the new generation of IT talent that is more at home with “wear something” kind of culture that Google has made popular. The easing of dress code, less pressure to work on weekends and do overtime, are all steps being taken to get things right.

In the year 2012, Samsung launched its in-house startup support program, C-Lab. Through C-Lab, Samsung tried to tap into the best ideas of its employees. If an employee came up with a good idea, he would be allowed to take out time in order to launch their own startup. And if the startup failed, they could choose to return to their job. This way they would have access to the best ideas and control the startups of the brilliant minds that could have gone to the competition. 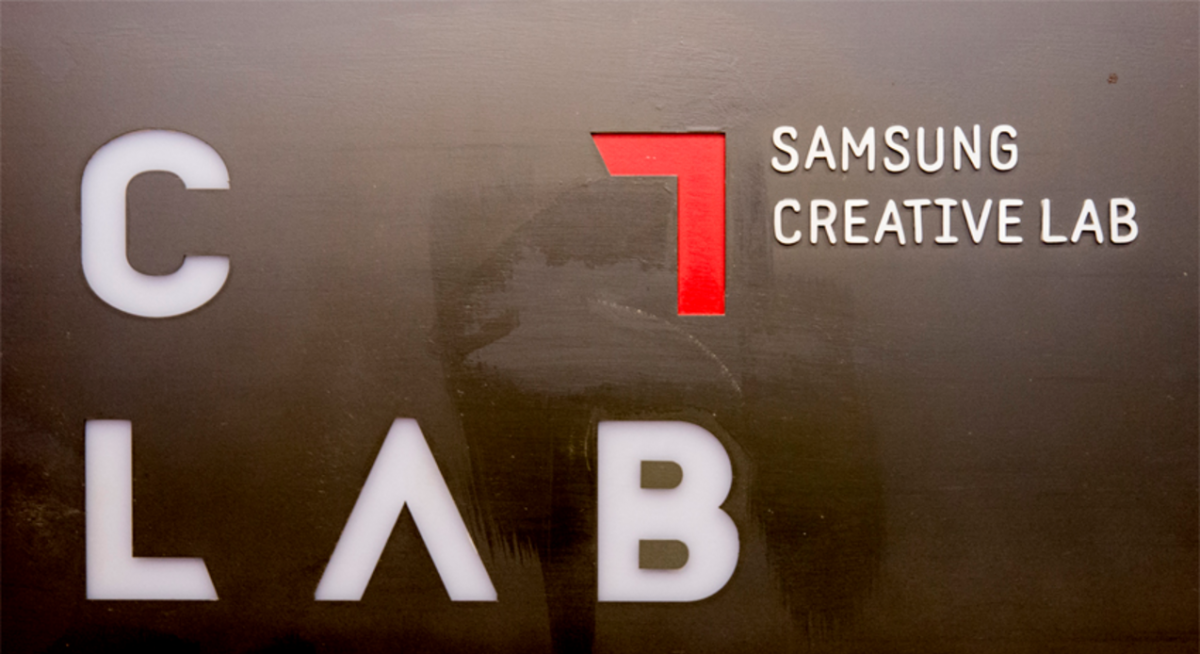 “By starting to reform the corporate culture, it means we will execute quickly, seek open communication culture, and continue to innovate as a startup company,” Samsung said in a statement.

This is not easy and something that can be achieved overnight. It’s a generational shift, but it would certainly be interesting to see an elephant trying to dance.

If you think this is a good idea of startup by Samsung then share your views below in the comment box.

Samsung Wishes To Resemble Like A Startup. Find Out Why…??