Pinterest finally acquired URX, a deep linking ads platform. The company does not own any technology by the startup, but hires the team to assist in user behaviour.

Pinterest was in the process to acquire URX since last month. Finally the popular visual bookmarking platform has acquired the startup in an undisclosed deal. This would be the first step by Pinterest to enter in the mobile ad industry. URX is a three year old startup that has raised $15.1 Million in total 4 rounds. With acquiring, interest has also hired URX team to join the company. It includes Co-Founder and CEO John Milinovich.

Shifting the operations from social to a mobile based ad platform has not been able to clarify Pinterest’s motive behind the acquisition. URX delivers a platform that drives traffic through relevant ads using deep linking technology. The technology extracts information from the app page and is capable of understanding a user’s interest. On that basis it drives traffic and serves relevant ads. 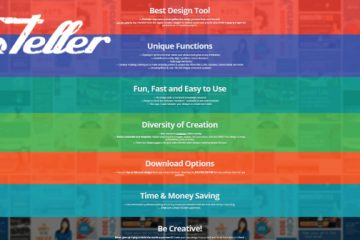 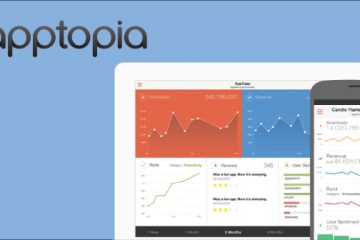 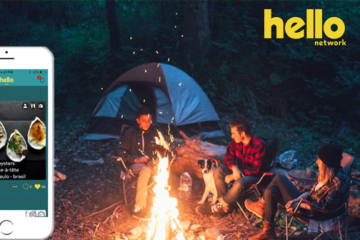 Orkut Founders Are Back With An Innovative Approach 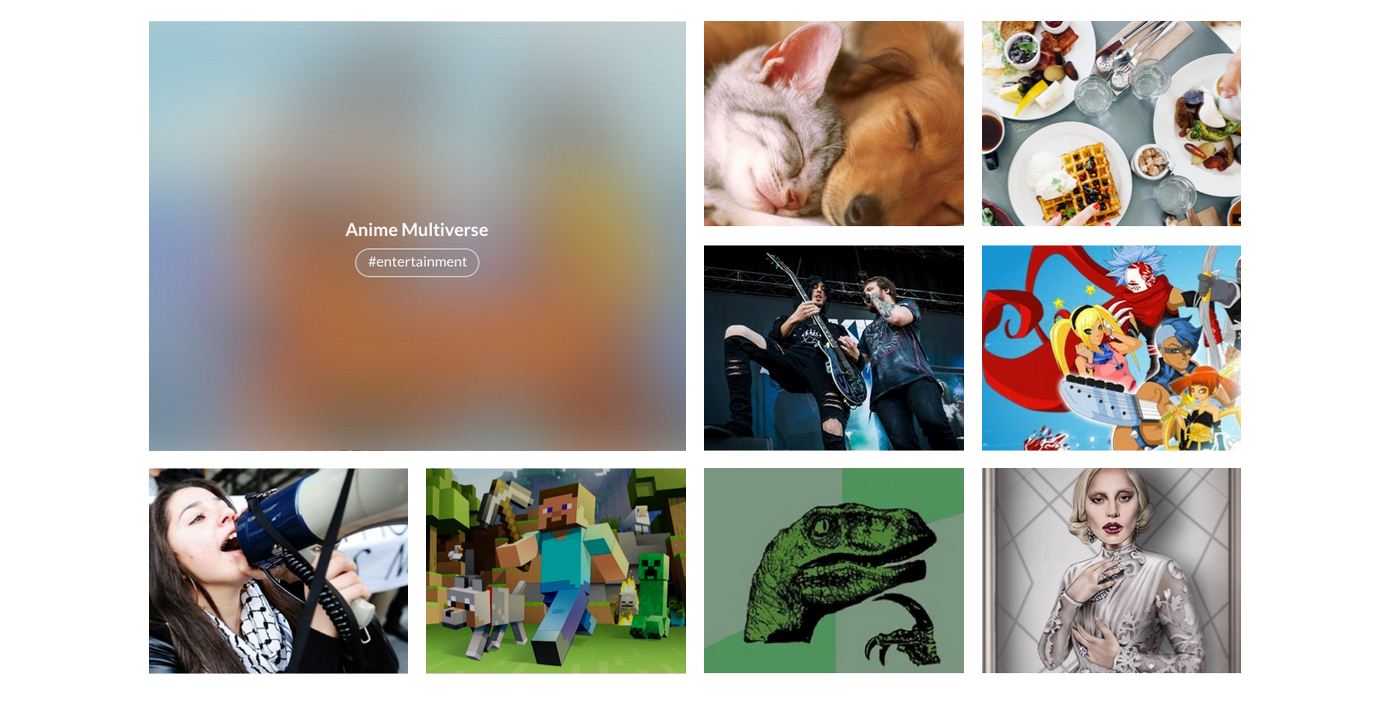