The second season of the popular Netflix series ‘Narcos’ is due to premier on 2nd September.  Based on the life of the infamously famous Colombian drug kingpin, Pablo Escobar, the first season had won huge fanbase and several accolades. Did you know that Pablo was the wealthiest criminal in history? Here are some facts to surprise you.

Now just imagine if your startup could generate this much revenue! Although we are not recommending you to take the illegal route to churn money from your startup, you could certainly take ‘shrewd’ business lessons from this mastermind drug lord.

Know yourself as an entrepreneur

From a child who lived on the streets of gang-ridden Medellin to becoming one of the most feared as well as one of the richest men in the world was not an easy feat by any measure. Pablo put himself through adventures to realize that his strengths could get him anywhere.

Takeaway: Before you decide to take the plunge into the startup world, question yourself whether you have the confidence and the right attitude to be an entrepreneur.

Escobar had an uncanny ability to hunt for opportunities. The raw material for cocaine was abundantly available in Colombia and neighboring country Peru, but the real profit lay in selling the drug in the USA where people paid wads of cash for a few grams of cocaine. Pablo saw that the link between the product and end user was missing. It didn’t take him long to spread the roots of his business in the USA and become a billionaire.

Takeaway: Do a thorough market research and identify your target location and customers. If an opportunity to sell your product exists, don’t wait to grab it.

When Pablo set up the Medellin Cartel, he soon realized the importance of getting the right people on board. He had people working in Peru and Columbia who gathered the raw materials and processed them into cocaine; as well as in the USA to help in the distribution of the narcotic; and finally, the bankers who transferred the cash from the USA back into Pablo’s deep pockets.

Takeaway: Look out for people who share your vision and passion to grow your startup.

Make your customers the king

Pablo was ruthless with his opponents and dissenters. But he gave a royal treatment to his clientele by offering them what they wanted at their doorstep. The more customers used his drugs, the more he filled his pockets.

Takeaway: Always keep your customers in mind. Push yourself to offer the best products and services to them. 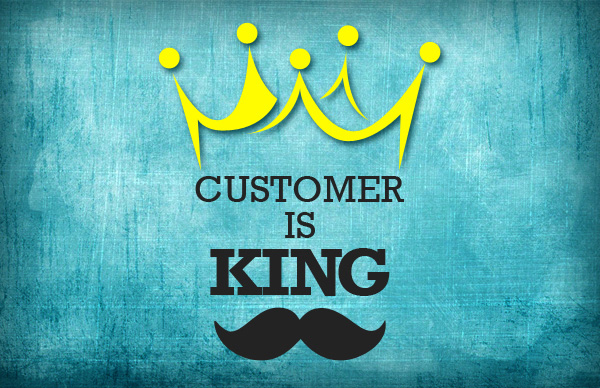 Don’t compromise on the quality

Takeaway: If you want to sustain your business, make quality as your benchmark. That’s how you build a reputation and trust with customers. They won’t mind paying a premium for a quality product.

Pablo already had a network of loyalists from his car-stealing and kidnapping days. But as his business expanded to drugs, he didn’t hesitate to shake hands with the Ochoa Brothers and Jose Gonzalo Rodriguez Gacha, who were responsible for smuggling more than 80% of the total cocaine brought into the USA.

Takeaway: When you decide to scale your startup, build profitable relationships with suppliers, distributors, investors, customers, employees and other stakeholders. 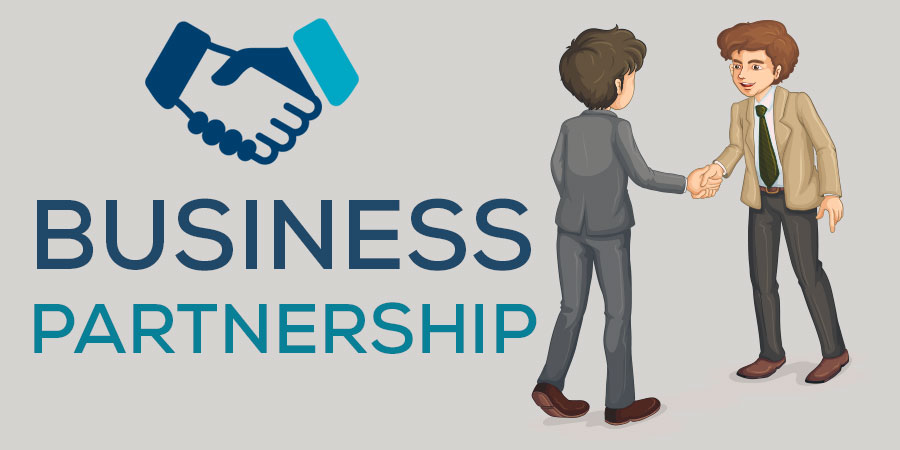 Fend off your competitors

The drug king faced opposition not only from police and authorities but also his rivals. Pablo eliminated his competition quite literally. His violent way of overtaking the competition gained him notoriety by displaying openly that he had killed his opponents.

Takeaway: ‘Kill’ (beat) your competitors and throw them out of the game by offering the best products and excellent customer service in the market. So that the customers become your brand loyal.

Invest in your talent

Pablo kept his employees happy by sharing his profits. His team was loyal to him and did not feel the need to join the rivals.

Takeaway: Attrition is one of the most serious problems faced by any startup. Retain your employees by offering them a competitive compensation package and a good work culture.

Pablo’s cartel was run like a well-oiled organization which aimed for a sustainable growth. The series “Narcos” propagates that “crime does not pay” (and, we agree too), but certainly there is a lot of good stuff that can be learned from Pablo’s success story to build your own billion-dollar unicorn startup!

Please share your thoughts in the comment section below.
Subscribe with us to get your dose of interesting news, research & opinions in the startup segment. Fill the form below:

A Library For Reading Something More Than News

Here’s How You Build a Billion-Dollar Unicorn Startup!

A Sneak Peek Into Successful Tech Startups By Non-Technical Founders

5 Challenges of Scaling Up That Every Start Up Faces