now.gg, the mobile cloud company, today announced its now.gg Fungible Games (NFG) platform for mobile games developed on Unity, Unreal and Cocos engines. NFG enables the unbundling of the game so pieces of it can be owned by different people, its dynamic re-composition in the cloud, and delivery to the gamer. NFG also enables the games to be interlinked with each other by sharing the unbundled pieces across games.

“I am a big Marvel fan and awed by how they interlink the movies to create the Marvel Cinematic Universe. The Mobile Metaverse is inspired by Marvel. Games today are like movies, what if you could interlink them with Matter, Avatars, Space and Time. Matter being things like weapons in a game, Avatars being the heroes, Space are things like maps with portals like Dr. Strange can make, and Time is the time of the gamer.” said Rosen Sharma, CEO and founder of now.gg. “This would be impossible to do today on a phone, but with the processing power of the mobile cloud and the dynamic compositing of games, this becomes possible. We are very excited about this and you will see more games plug into the Metaverse.”

The first is the ability to break down a game into game code, game events, and game art with different people owning different pieces of the game. The NFG platform can do this automatically for some existing games or enable developers to do this programmatically. The game can query, and augment or replace, any of these unbundled components with components from the user or the game’s developer to create a fungible game, introducing an entirely new experience. The second is the real-time dynamic composition of these unbundled elements in the cloud streamed to the user with low latency. Third is the interlinking of the elements between games and also with the user’s own wallets and journey.

With NFG, developers gain access to more ways to create and build and players get a much richer experience. NFG also introduces new levels of interaction between gamers, game developers, and gaming creators. The simplest use case of this is that users can find and use NFTs in the game and create an entirely personalized game experience by collecting NFT or non-NFT based 2D and 3D images, textures, videos and code. The NFG platform can query a user’s wallet so anyone can incorporate their NFTs or other assets into a game. Opening up these assets to share across users and games unlocks the Metaverse for developers and creators, who can now let fans use their assets within their games.

Heya (meaning room in Japanese), a mobile simulation game, is the first example of NFG. Here the game can query a user’s wallet to see what assets they have, and then allow the user to place these assets on the walls in their room, creating a shared and completely personalized digital space. Also in the future it will create portals enabling the users to jump into other games via some of these NFTs.

“NFG is a mind-blowing new platform. It will transform how games are developed in the future and how games interact with their player,” said Yang GUO, Founder and CEO, Heya Game. “It also gives existing mobile developers a path to Web 3.0 building on top of the existing business. This would not have been possible without the mobile cloud.”

now.gg is the mobile cloud company changing the gaming experience for game developers and consumers. With the first global mobile platform-as-a-service for game developers, now.gg enables gaming communities to play games on any device or OS, share games instantly on their social channels and pay in-game through payment channels they already have. No longer constrained by geography, device or attribution, now.gg opens the world of consumers to game developers and unlocks entirely new revenue streams.

Shadowfax Technologies Recognized as a 'Great Place to Work' in 2022 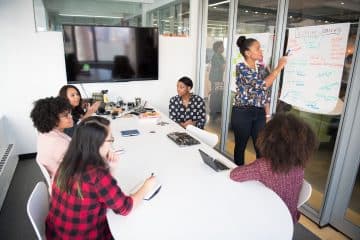 9 Essentials of coworking spaces that you definitely need 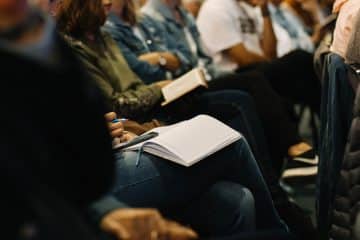 Small steps for managers, giant leaps for employees: 7 ways to increase employee satisfaction at your startup 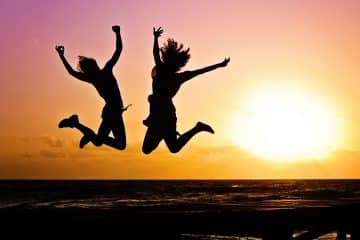 6 Tips To Boost Your Energy

Why Should Online Retailers Invest in eCommerce Mobile Apps?

Why Should Businesses Partner with a Charity? 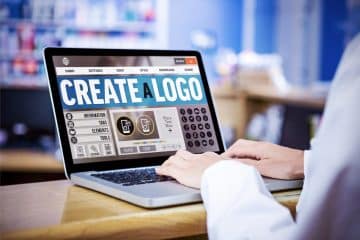 How to Design a Stand Out Logo Icon 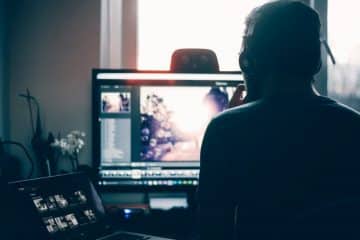 How to Get Started With Photoshop 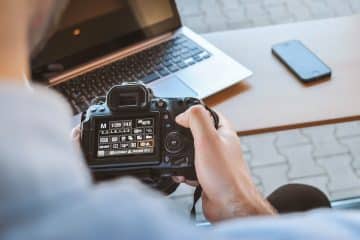 What Are the Different Types of Photography That Exist Today? 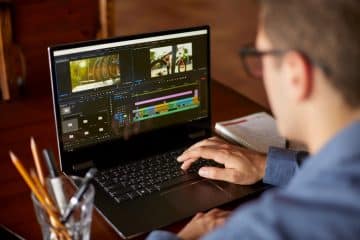 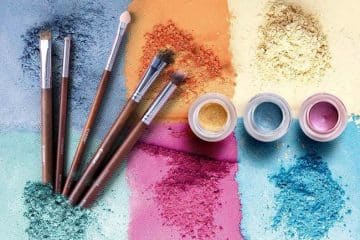