Reports say that some of the best funded ecommerce startups in Africa have managed to obtain more capital. Sources say that Africa Internet Group (AIG) will be receiving $ 83 million from Europe’s AXA Insurance at the rate of an 8% return on equity stake. AIG owns online retailer Jumia and nine other e-ventures currently.

The fund raised through this undertaking will be used to boost all areas of AIG’s business model. It plans to expand its ecommerce services across the core economies of Africa. AXA also aims to get access to AIG’s growing startup network through this venture.

“AXA not only sees this as an opportunity to invest in a company that will bring financial returns, they also see us as a great partner to accelerate distribution of insurance products in Africa,” AIG CEO Sacha Poignonnec told TechCrunch. Poignonnec also talked about how AIG has verticals across numerous fields like retail, travel, real estate, cars etc. AIG even has long term goals to start new African services and firms and expand their wings internationally. AIG is owned by the German company Rocket Internet. Some of AIG’s startup ventures include Jovago; which belongs to the hotel domain, Zando; which specializes in fashion, Lamudi; which deals with real estate, Everyjobs; which functions in the employment sector and EasyTaxi which provides transportation services. So far, AIG’s most popular venture is Jumia, which is one of Africa’s properly funded startups. Jumia is backed by a $211 million VC from investors, which include the telecom company Millicom and Summit Partners. AIG is also planning to explore ecommerce models which can deliver credit and fintech services t unbanked actors in frontier markets. For this, they have been referring to working models in India and Indonesia.

Why eCommerce in India Won’t Die 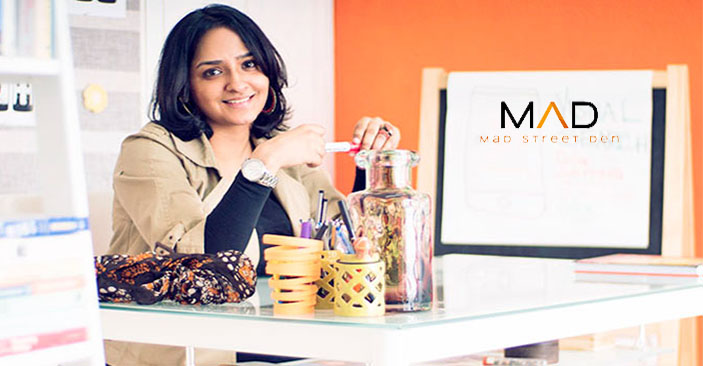 The Restructuring Of Flipkart’s Management With Binny Bansal 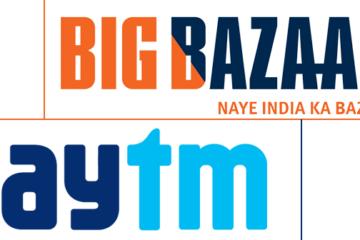 Union Of Big Bazaar & Paytm: A Huge Step In History Of E-commerce Industry

No EMI charges on Flipkart purchase