I know you might have been amazed reading the headline of the article, but it is quite true. According to the ‘Safe Cities Index 2017′ and ‘Connecting Commerce’ reports by  Economist Intelligence Unit released on Tuesday, the picture is quite different than what we presume.

India’s economy is continuously growing at a staggering rate of 7% and if it keeps going so, it will beat Japan in becoming the third largest economy. The key factor to this growth is middle-class, which saw a huge spike in earning.

China’s growth is probably going to slow down because of government reigning in credit as well as the US recession predicted in year 2020; however, India will continue to grow.

According to another report on ‘Confidence on Digital transaction’ (Connecting Commerce), Bengaluru has more citizens trusting digital economy on a day-to-day basis than San Francisco. 9

In this ranking, Bengaluru is on the top, San Francisco is at 2nd, with Mumbai and New Delhi following at 3rd and 4th respectively. India’s 3 major cities made among the top 5 of the list from the 45 global cities in which survey was conducted.

Bengaluru outperformed San Francisco-hub of Silicon Valley on parameters like innovation and entrepreneurship, financial environment, people and skills. Mumbai and New Delhi also performed decently by being among the top 10 in every aspect.

The report concluded that entrepreneurialism was one of the major factors. It identified that people with skills in digital security, big data analytics will be in more demand followed by fields like cloud computing ,social media and artificial intelligence.

Certainly ‘Startup India’ and Demonetization are deciding factors in these surveys. Such optimistic projections do paint a bright and promising future for Indiade. Let’s wait for the reality to unfold in line with the projections.

Was demonetization the only reason for Bengaluru the chart people are accepting topping the fate of Digital transaction, the new way to pay? 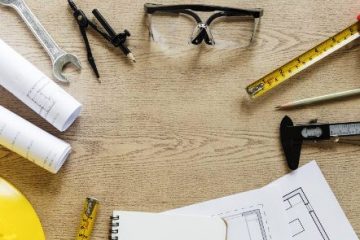