Lately, a few promising startups have been in the news, but for the wrong reasons. HSBC, recently, valued Zomato – the Indian food discovery and delivery app at $500 million, which is approximately 50% lower than its valuation in its last funding round in September 2015. Similarly, T Rowe Price – an investment firm, decreased Flipkart’s valuation by 15% and Dropbox’s by 16% in the last quarter.

What exactly do valuation and devaluation mean for startups?

Valuation simply means the process  that determines the worth of a business. For startups, valuation is decided on what an acquirer, investor, or IPO (the public) is willing to pay for the business. Valuation of startups depends on the founding team quality – their experience, expertise, and portfolio, suitability of the business focus and size of the market opportunity. 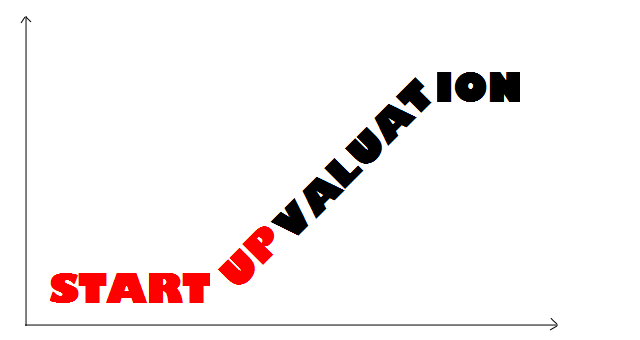 It is quite apparent that devaluation decreases the worth of a business, which impacts the business as well as the market in many ways:

How to increase the valuation of your startup?

Now, that you know how a startup is valued, let’s explore some foolproof ways through which you can increase your startup’s valuation.

When you have tasted success previously –

A previous success story will not only help you get funds but will also raise the chances of a higher evaluation. The exit is the first point that investors think – how much this company can sell for after earning a good reputation and business. The selling part is important because, for most of the startups, IPOs are unpredictable.

E-grocer BigBasket – the second dotcom dream of VS Sudhakar, Hari Menon, Vipul Parekh, VS Ramesh and Abhinay Choudhari was launched in 2011. Their first venture was Fabmart.com founded in 1999. It was India’s first online store that began selling music and books online. They later rebranded it as Fabmall and included an offline component into the business with 210 stores. Ultimately, they took a successful exit in 2006 by selling out their venture to MORE – an AV Birla Group’s retail venture.

BigBasket was valued at $320 million before it raised money from Sands Capital and GIC before November 2015. But, with its latest round of funding raised from Dubai-based Abraaj Group, its current valuation is about $500 million.

When you pick milestones that matter –

The best way to stay focused is to define milestones. Your startup valuation increases gradually as you keep hitting your milestones. If you are a tech company, this can be around the tech development (launch of the beta version or prototypes). If you are into the service industry, these milestones could comprise of team goals or market traction. Make sure that they are specific to your business, and of course practically achievable. Once you have the milestones in place, you can build your budget for funding requirements.

When Amit Jain and Anurag Jain founded GirnarSoft, they had just two laptops and the company’s progressive valuation plan for the next 5 years. They launched cardekho.com (their flagship portal) and today, they have built an entire ecosystem focused on the automobile sector with Gaadi.com, BikeDekho.com, PriceDekho.com (a price comparison website), CarBay.com (an international arm), TyreDekho.com and TrucksDekho.com in its portfolio.

With $15M Series-A funding in 2013, the company started expanding its business and acquired gaadi.com in 2014 (reached milestone one). In the next milestone, the company raised $50M Series B funding in 2015 and acquired 2 more companies. With the latest funding rounds by Google Capital in 2016, it is all set to launch 9 pilot projects (the next milestone). With its phased approach, it has raised $70 Million and stands at a current valuation of $400 Million.

When you choose your team wisely (even the co-founders) –

Be careful while choosing your team, as well as co-founders. They can make or break your reputation. Simply hiring a good team is not enough, your co-founder and core team members should be in sync with the vision and mission of your company. 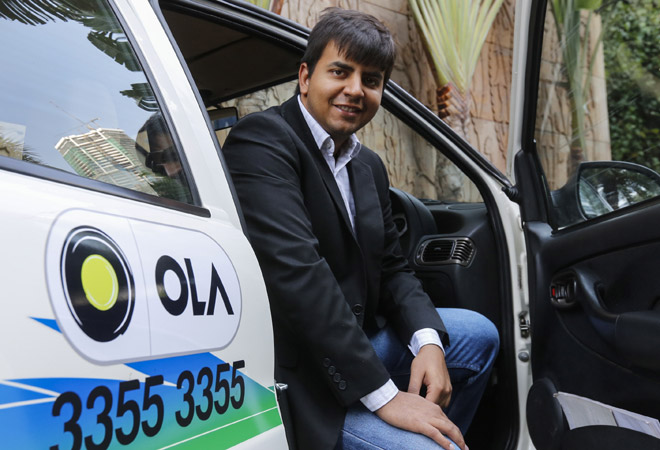 When Bhavish Aggarwal launched olatrip.com in 2010, he failed. A year later, he got his friend Ankit Bhati as a co-founder on board, who had a prior experience of working in startups. Together, they launched Olacabs. While Bhavish looked after setting up the network of drivers and providing customer support, Ankit held ‘behind the scenes’ seat by taking care of technical aspects. Till this date, they capitalize on their core strengths and work in tandem towards their vision – to provide: hassle-free, reliable and technology efficient car rental service to Indians. Is it any wonder that today, Ola is the market leader in its space, is a unicorn and valued over $5 billion?

When you negotiate well during fundraising –

The more interested investors you have, the higher are the possibilities of a greater valuation. Negotiate with VCs and investors, let them come up with the numbers first and don’t commit anything till you know how high a valuation your startup can achieve. 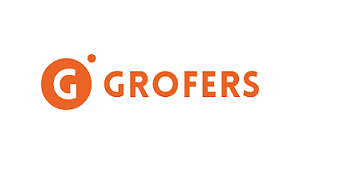 For example, Grofers, a hyperlocal delivery venture stands out in the startup herd with its outstanding fundraising rounds. Established in 2013, the company has received $165.5M investment in 4 Rounds till date. It was valued at $33 million in February 2016, which rose to $115 million in July (threefold in just four months).

Back From The Dead- Nokia Handsets Reintroduced By Finnish Company HMD