How a hotel uses robots to serve their guests and failed!

A hotel in China used robots to serve food to their guests and failed miserably in the attempt.   Robots used AI to understand the needs and requirements of the consumers to offer them services efficiently. But that did not completely go as planned.

The technology has arrived to a point where menial jobs, are soon going to be eradicated completely. But how soon will this happen? Apparently it is not going to happen so soon.

As it turns out, a hotel in China was using robots as a replacement for (human) waiters. The entire traditional staff of the hotel was replaced by these marvels of artificial intelligence.

As wondrous as it sounds, in reality it was turning to be quite a nightmare for those who operated around these robots. Though they carried out the tasks, they were inefficient and most tasks were carried out incorrectly. They were, according to reports, unable to even pour water properly, which is only one of the rudimentary tasks of a waiter.

It is a paradox in itself, is it not? The machine, which can solve complex algorithms and compute large amount of data-statistics is yet to master serving water.

But then why did people employ robots instead?

As facts have presented themselves, it turns out robots are a much more economical alternative to the employees. They are cheaper to maintain and require lesser money behind them than actual people’s upkeep. While this may be an appealing feature in robots, considering the incompetency they have displayed, for they are NOT equipped to handle humans’ banal course and events.

So while these robots may be something which draws customers to the services of this hotel, as of now, they cannot possibly replace the need for human interaction.

A startup helps you to reduce food wastage by tracking leftover 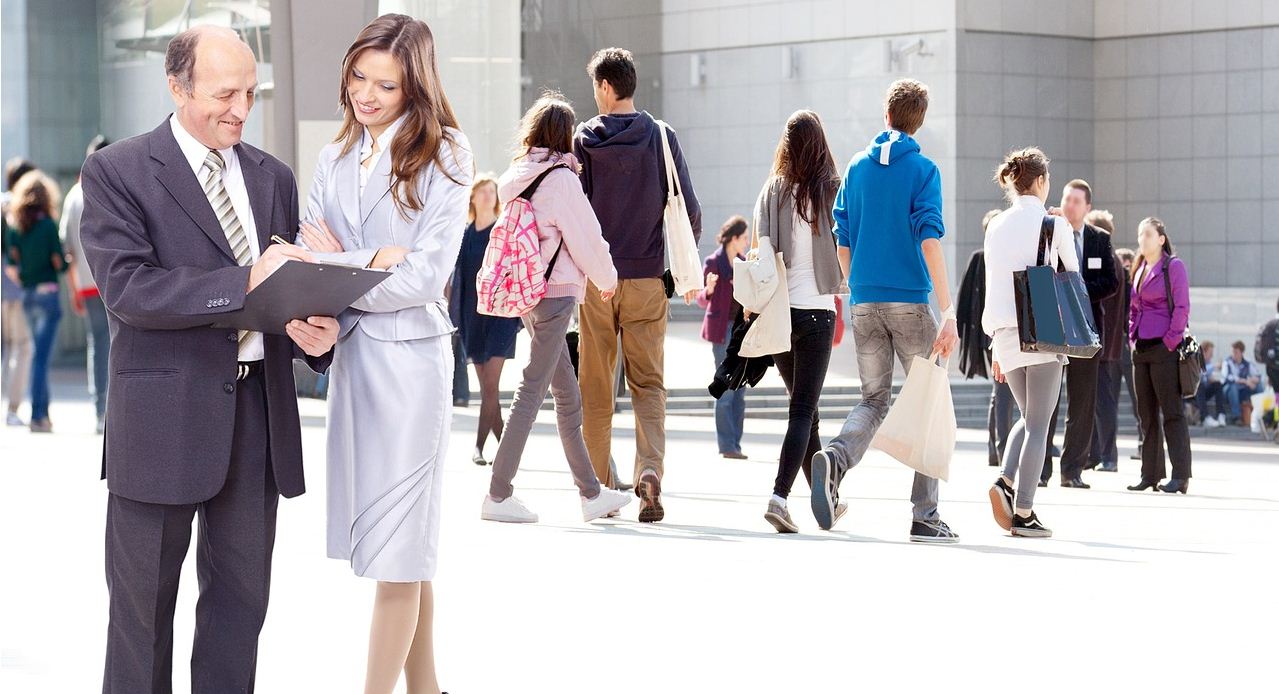 Are accelerators good for your Startup?

How a hotel uses robots to serve their guests and failed!