Hike today announced an industry first Web3 referral program for a diverse set of 30+ openings. The openings also include an interesting opportunity to be the Chief Meme Officer at Hike. A contest titled #HikeMemeLord has kicked off and Hike has already received close to 130 entries for the same and counting. The new hiring initiatives are in line with Hike’s strategic plans to build the Rush Gaming Universe (RGU) a mobile gaming platform where players battle in India’s most popular casual games and use their skills to Play, Compete, Win.

With blockchain, the world is entering a new era of gaming, one where players will participate in a new kind of game economy where they are also owners of the networks they help create. Gaming has always been bite-sized entertainment and with web3, Hike believes it can be a means to provide brand new economic opportunities to the world.

2. Join Hike’s Discord Server, and share your meme on our meme channel

3. Submit your entry via this form for verification

Rewards up for grabs

Gold Meme Award to get 300 USDT

Silver Meme Award to get 200 USDT

Bronze Meme Award to get 100 USDT

Award for a tweet with the most traction: 50 USDT

A referral program with big ETH bounties, that anyone can participate in! Just tap on a role and refer. Hike is deploying everything on a smart contract. Until then, referrers will be able to give Hike their ETH address as they refer someone

The internet is in the middle of a significant transformation. With the advancements in technology, for the first time, users can partake in the growth and success of products and communities they are a part of, from the very beginning. The next decade is going to spawn a whole new social future and Hike is building products to contribute to this future at the intersection of Social, Gaming & Crypto. 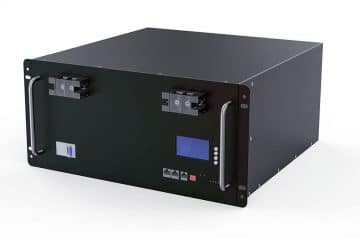 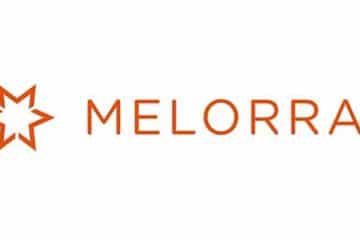 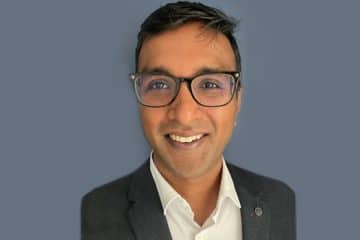 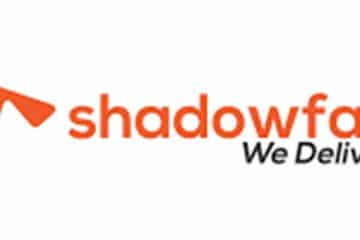 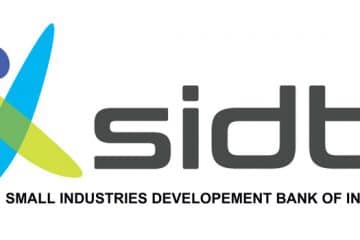 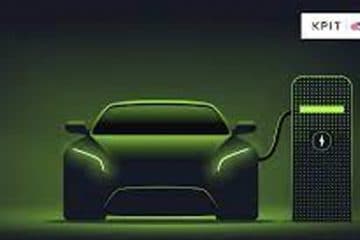 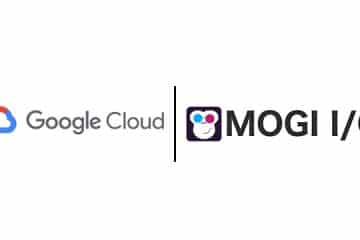 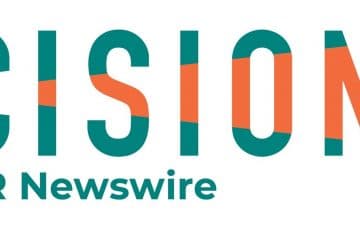 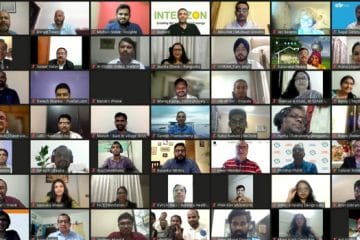 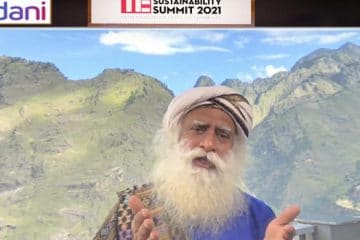