Drones or UAVs (unmanned aerial vehicles) have been in existence since the days of World War I. The earliest drones focused entirely on military applications. But, with technology becoming affordable, drone technology has filtered down into the lives of the common man too. Now, we have drone kits for children to play with and drone cameras are being used in wedding photography. And, pizzas are being delivered by drones! How cool is that! Even, Amazon and Flipkart have announced their intention of using drones for delivering in rural areas.

It seems the technology has unlimited potential. A few Indian startups have started manufacturing drones for both security and commercial purposes:

Here are some of the drone tech startups in India which are taking flight:

Although drone tech startups are increasing in number in India and are leading innovations , there are many hindrances in their paths. Legal compliance is the biggest issue, as it needs to deal with security concern and invasion of privacy. The real question is whether these Indian startups can overcome the legal, commercial and technological challenges to provide sustainable solutions.

“Make it Social” enters into deals with Paylogic, Ticketmaster Sport and Kia Oval 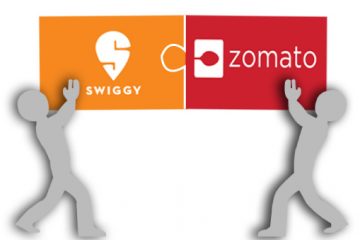 Swiggy & Zomato May Unite Against Global Players in Food Tech 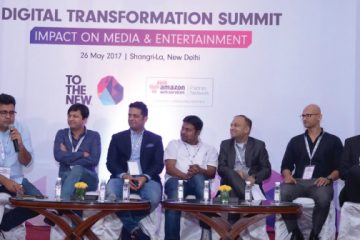