The historic referendum of 23rd June in Britain changed the economic, social and political picture of the society. The British Prime Minister David Cameron stepped down. The jubilant pro-Brexit Eurosceptics, now rethink about their decision. Dow Jones has been rapidly falling every day. Investors around the world are petrified about the decision of Brexit and the rapid decline in Pound is an evidence of the potential destruction caused by this event. So what happens next? 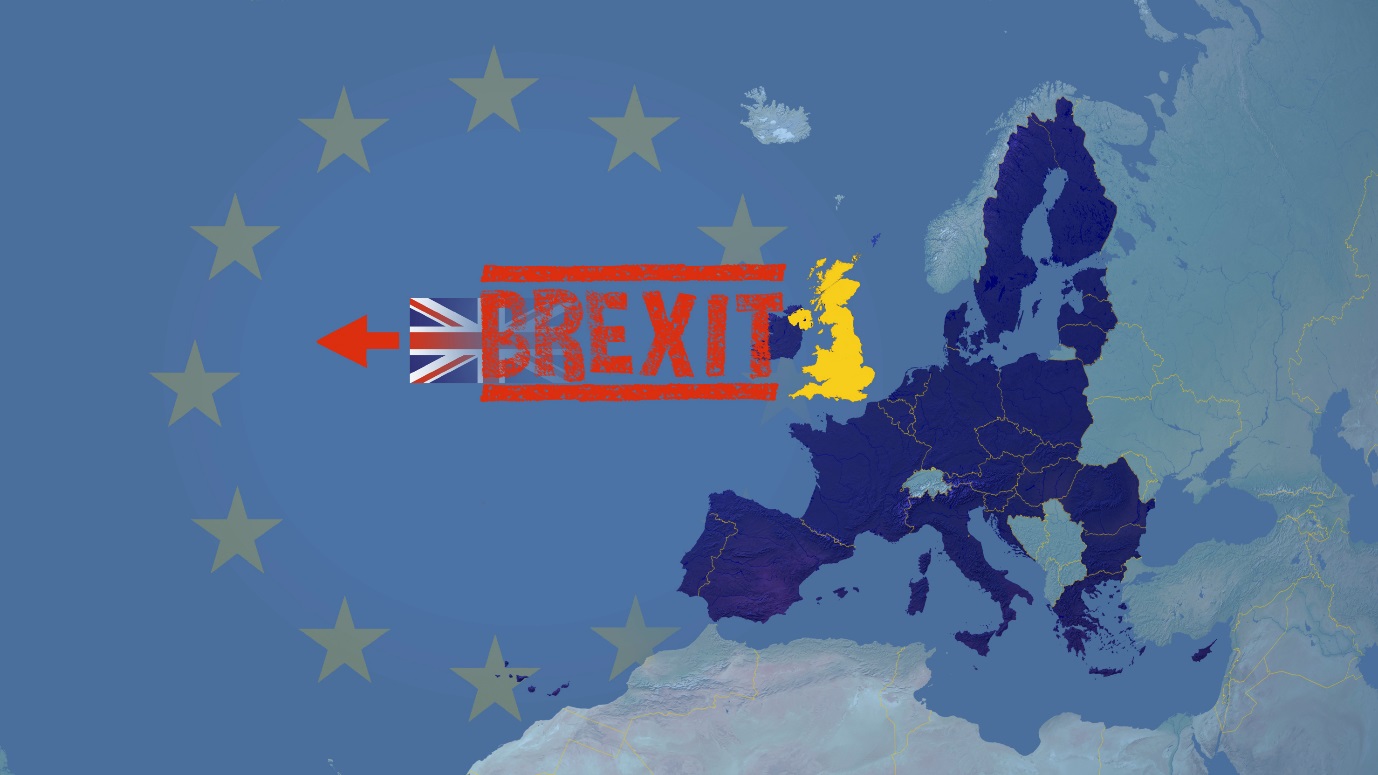 An insight into England’s entry into the Europian Union:

The tale of England’s entry into the European Union is also an interesting one. United Kingdom entered the EU in 1973, after the death of the French Prime Minister Charles de Gaulle, who doubted Britain’s loyalty to Europe.  Hence, the luster that England added to the EU is put into question by this historical fact.

The Rat Race for replacement

London, the city with one of the strongest financial sectors, home to several companies, the European startup base that gravitates several companies, is now in peril. The cut-throat competition for replacement of this hub has already begun and the buzzing article, “Thanks to Brexit”, by the Dublin commissioner is a manifestation of the same. 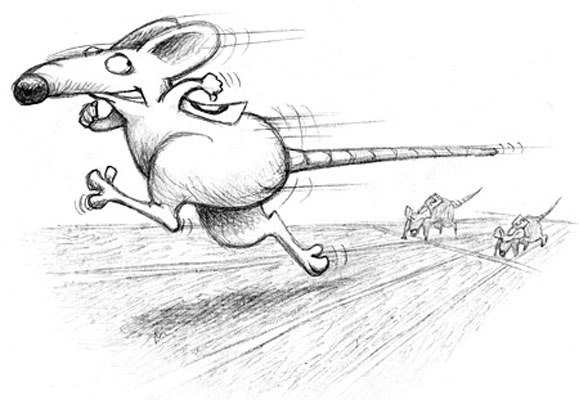 The German Startups Association boss Florian Nöll, said “The German startup capital of Berlin is the winner of Brexit, London is the loser,”, further adding “We haven’t seen ourselves as German or British entrepreneurs in a long time. We are European entrepreneurs. Our startups were founded for international markets.” Thus, companies which enjoyed direct access to the single market owing to Britain’s EU membership would now lose access. This would then instigate them to consider relocating, to maintain access to the Euro market. On account of this, other European countries show their excitement and expectations of a boost in their national economy due to Brexit. So has Britain jeopardized its position in the world economy?

Countries in the whole of Europe have plunged themselves into the competition and are putting their best foot forward to become the start-up base. On one hand, there is Dublin, which is looking at it as an opportunity, not to be wasted and Ireland’s financial agency is reminding it’s investors about the Emerald Isle still continuing to be a part of the EU. On the other hand, there’s Berlin, already home to successful enterprises like SoundCloud and Rocket Internet. Furthermore, there’s Stockholm, with Spotify and Minecraft’s maker, Mojang and Amsterdam which has actualized Adyen. Paris is also a part of this, where in Business France, the French government agency published leaflets outlining the joys of working—and living—in Paris. “It’s not that we’re trying to take advantage of the pain of others,” said Alain Pithon, Paris Europlace’s secretary-general. “But we think we have a card to play.” Hence, countries are wasting no time to try to take advantage of this situation.

Is it a sign of the setting Sun or of Economic growth and development?

While speculation is rife about who replaces London, experts around the world give varied views about its effects. Some are claiming it to be a sign of the setting sun in Europe, while others like Dean Baker, co-director of the Center for Economic and Policy Research, look at it as a ray of hope that might bring Europe back on the road towards economic growth and development.

Nevertheless, whatever happens, this turn of events has instigated various debates and the race for the replacement of the startup capital is still on.

Also Read: Germany Flexing Up To Become the Next Business Hub Post Brexit

U.K. Chip Giant Arm Set To Be Acquired By Softbank For $31 Billion

Find out why AUTOnCAB had to call off their services..

Germany Flexing Up To Become the Next Business Hub Post Brexit

After Brexit, Britain Now Faces the Threat of Texit 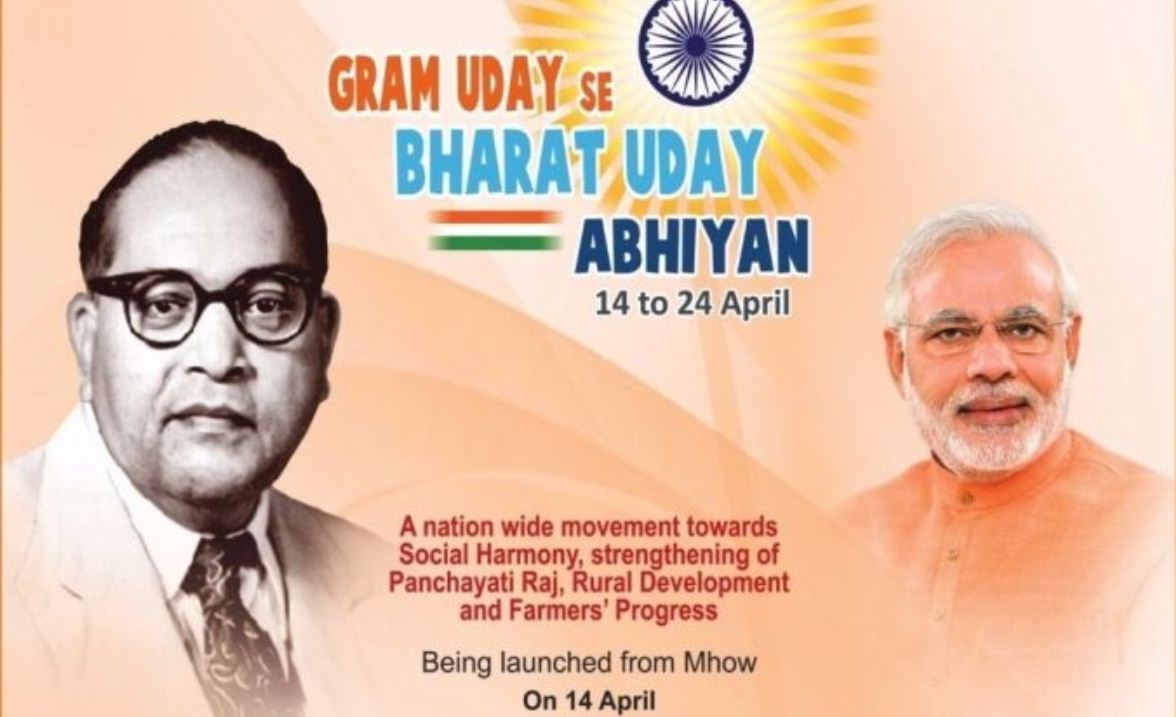