With 220 m users, India is the world’s second biggest smartphone market. And contributing to this growth, apart from international giants like Apple and Samsung, are several domestic handset manufacturers including Micromax, Karbonn, Lava, Intex, etc. who are selling high-end smartphones at lower price points. While most smartphones come with a price tag of $150, a new generation iPhone in India sets its user back by a whopping $700.

Hence, Apple, the biggest smartphone maker in the world had plans to sell refurbished phones to India to get its handsets into more people’s hands. By selling refurbished iPhones including 6, 5S, 5, and 4S, Apple could have offered its iconic smartphone at a dramatically lower price tag without comprising its premium branding. Apple sells refurbished Macs, Ipads, iPod Touches and Apple TVs in the US. Refurbished doesn’t necessarily mean used goods. It could be the products kept on display or used in demos and hence, the packing is opened. Once the package box is opened, it cannot be counted as brand new, and hence goes into the refurbished goods category. However, the proposal didn’t go very well with the Indian government and has been rejected.

The Commerce and Industry Minister, Nirmala Sitharaman said, “We are not in favour of any company selling used phones in the [country], however, certified they may be”.

Also, Apple’s rivals have started a public campaign against the company’s move saying that such a move would not only trigger a flood of electronics into the market but would also defeat the government’s ‘Make in India’ initiative to drive local manufacturing. This is a big blow to Apple, who was betting heavily on making big inroads into the growing smartphone market of India.

Apple has made another application to India’s Department of Industrial Policy and Promotion (DIPP) for seeking permission to open official Apple retail stores in the country, in a move to compete with local vendors. However, the decision is still pending as the finance ministry wants Apple to sell at least 30% locally sourced goods in its stores. Also, the company is investigating the possibility of growing its enterprise market in the country and is planning to invest $25 million in a new office complex.

While Apple is still contemplating the future of selling refurbished phones in India, it seems that the Indians may benefit from it. The following points prove the ever growing refurbished/second-hand phones market in India.

Related Article: Is Your Dream To Have A Phone That Is 24-Karat Gold Plated And Diamond Studded?

Apple’s interest in selling refurbished phones and opening retail stores in India shows how important Indian operations is for the company. Its sales in India crossed the $1 billion mark for the first time last year. However, its share of India’s smartphone market is only 1.9% vis-a-vis Samsung’s 25.3%, who is the leader of the Indian smartphone market.

With its new strategies, Apple intends to capture the growing Indian smartphone market. Let’s see if these strategies work in the months to come.

The First ever investment from the Chan Zuckerberg Initiative in Asia 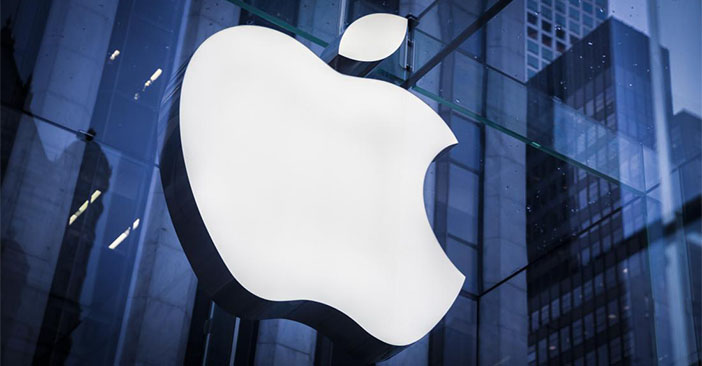 Apple Will Unveil its Next iPhone Soon

MimoTeaches Coding At The Touch Of Your iPhone 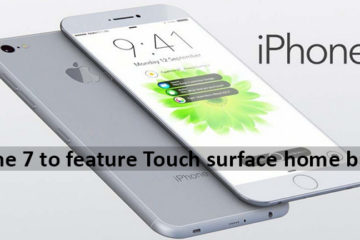 Apple’s iPhone 7 Could Have Touch Surface Button; Instead Of The Same Old Home Button 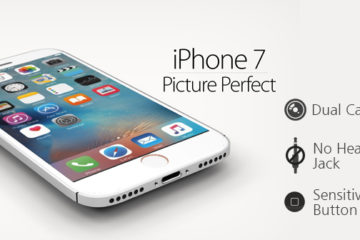 iPhone 7 Says Yes To Dual Camera, No To Headphone Jack