Not only is the current EU-exit date of 29th March 2019 drawing ever-closer, but the UK’s proposed deal doesn’t look any closer to being accepted by the EU. In this time of uncertainty, businesses may be looking to build a back-up plan in the event of a no-deal scenario. But despite this, one survey has revealed that less than a third of companies in the UK have made any sort of “Brexit contingency” plan.

While a no-deal Brexit wouldn’t be ideal, it would allow the UK to make trade deals with the rest of the world. It would not affect trade with countries outside the European Union, which is precisely what the UK seems to be planning for with its Prime Minister having recently visited China for talks.

The UK is interested, but is China as keen for a deal? After all, in 2016, the UK imported £42.3bn worth of goods from China, but exported only £16.8bn to China in return. But then again, that’s not entirely proof that China wouldn’t increase its British exports demand if a trade deal was in place — the country is already hoping to widen its trade with The Belt and Road Initiative.

China’s Belt and Road Initiative would see China buildings strong trade links all around the world. The “belt” side of it roughly equates to the land connections it will build through railroads, and the “road” refers to a sea-route of trade. Essentially, China is building a new Silk Road,  and 71 countries are already part of the project, including Russia and New Zealand.

The plan doesn’t have unanimous confidence from the British government though — Business Insider UK noted that while Prime Minster Theresa May isn’t convinced of the initiative’s potential success, Chancellor Phillip Hammond seemed to be in support of it. This could, of course, change as the UK’s relationship with China evolves. In fact, we have already enjoyed success in China before Brexit has even resolved. At the start of 2018, during talks between the UK and China, the 20-year ban on British beef was lifted. The deal is purported to be worth £9bn to the UK.

British beef was subject to a worldwide export ban in 1996 by the EU in the wake of “mad cow disease”. It wasn’t until 2006 that the EU lifted the ban, but other countries chose to retain their ban on the product, including China.

What other products would China was from the UK? What markets and UK businesses could, potentially, fare well with Chinese consumers? According the Telegraph, top British exports the Chinese enjoy are:

It’s not just big-name brands that can enjoy success in China.The Creative Industries reported on the success of hairbrush and haircare brand Tangle Teezer over in China. Tangle Teezer’s International Managing Director, Gemma Clarke, confirmed in the article that China became its second biggest sales market in only 3 years trading there.

Tangle Teezer’s success in China is linked to the product being bought by a model popular in the country, and she introduce the product to her many social media followers. China loves its online shopping, so influencers should not be overlooked when planning to cater to the Chinese market.

The right approach and product can see any business excel in the Chinese market. At the very least, firms need to plan for the eventual shake-up to the UK’s ties with the European market once Brexit comes into play, and time is running out to start building the foundations. This small window of golden opportunity has been highlighted by Rebecca De Ciccoin regards to the UK’s construction industry in particular. The director of Digital Node outlined how 70% of buildings over 200 metres tall completed in 2017 were built in China, and so the country is increasingly interested in building information management software and crowd simulation. The use of British construction software has already proved its value to the Chinese construction sector in Beijing’s new airport, the Beijing Daxing International. Projected to see 45 million passengers a year, the airport’s construction has benefited from crowd simulation software provided by UK structure design software experts, Oasys. The software alerted the construction company and designers to any potential bottlenecks, congestion problems, or other inefficiencies.

In terms of a plan to approach the Chinese market, The Business Magazine has provided a basic groundwork for companies. As with any overseas market, the magazine advises companies to consider the culture of the country they are trading with; in this case, explore China’s culture. The general consensus is to be aware that what works in the UK may not work in China’s business ground, and as relationships can take a long time to build, jeopardising them with an ill-placed comment or miscommunication can slow that pace even further.

Businesses need to be ready for the worst-case scenario of Brexit. Whether or not we retain trade deals with the EU, and to what to degree, the wider world is coming to the UK. Will it be a great opportunity for businesses, as some predict? 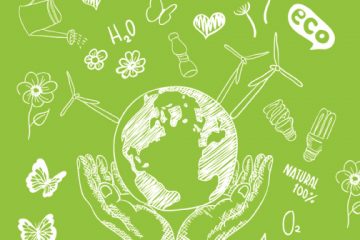 Wearable device that monitors foetal heartrate and movements during pregnancy

Indo-Pak Business Relations: From the flinch of Uri Attacks to the Aftermath of Surgical Strikes

iPal, A New Robot Which Will Babysit Your Kids

Future of Work is in Startups says GoDaddy Survey 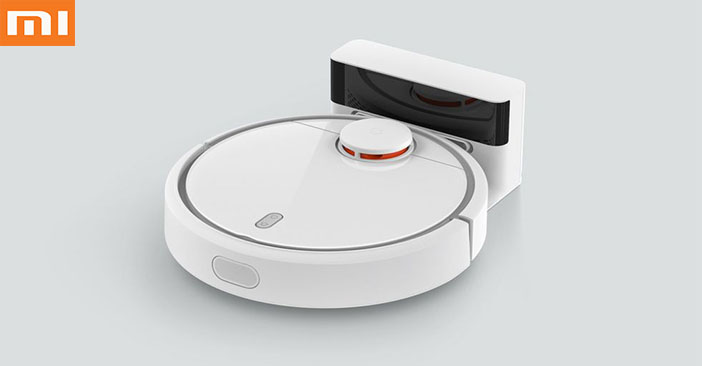 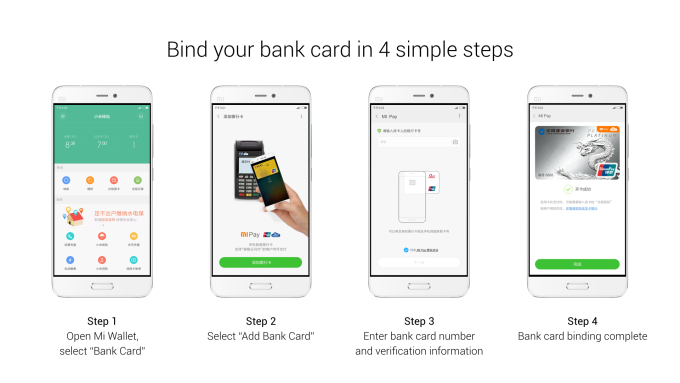 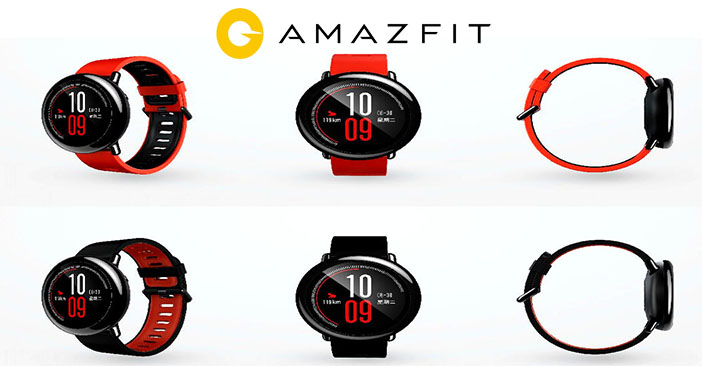